Not upgraded to Windows 10? This news proves why that's a very bad idea 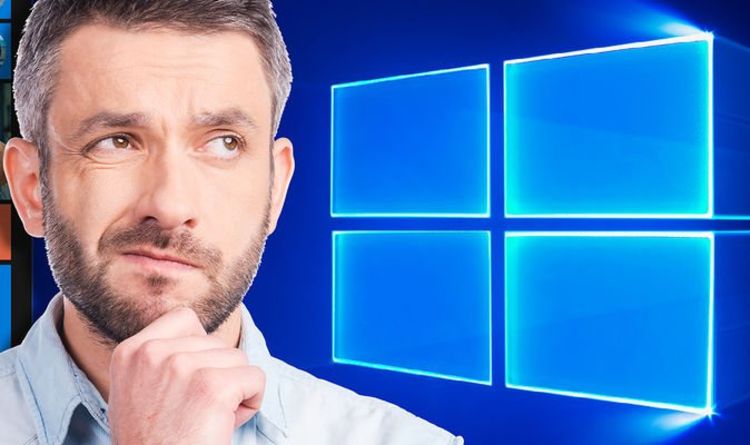 Earlier this year Microsoft made it very clear that it was no longer going to push out updates for its ageing Windows 7 software. In a post on its support pages, the tech giant warned: “If you continue to use Windows 7 after support has ended, your PC will still work, but it will become more vulnerable to security risks and viruses. Your PC will continue to start and run, but you will no longer receive software updates, including security updates, from Microsoft.”

That lack of updates clearly makes users far more vulnerable to attack and now there’s serious news for anyone who ignored the warnings and didn’t make the jump to Windows 10.

A new threat, which was discovered by the security team at ACROS Security, is now targeting Windows 7 users. The issue has been discovered for anyone using the Zoom video call service and on laptops or desktop PCs.

This new flaw allows cyber criminals to take over PCs remotely and could lead to sensitive data and personal files being compromised.

It’s confirmed that the flaw only applies to users running Windows 7 or anything older and it should certainly be a wake-up call to anyone who is still sticking with this OS.

Zoom says it has been made aware of the issue and is now rushing out a fix to stop any attacks from taking place.

In a statement, the video service said: “Zoom takes all reports of potential security vulnerabilities seriously.

“This morning we received a report of an issue impacting users running Windows 7 and older. We have confirmed this issue and are currently working on a patch to quickly resolve it.”

Despite the warnings from Microsoft, millions still appear to be using Windows 7 although there has been a dramatic shift to the latest software.

In fact, it was recently revealed that there are more than one billion devices running Windows 10.