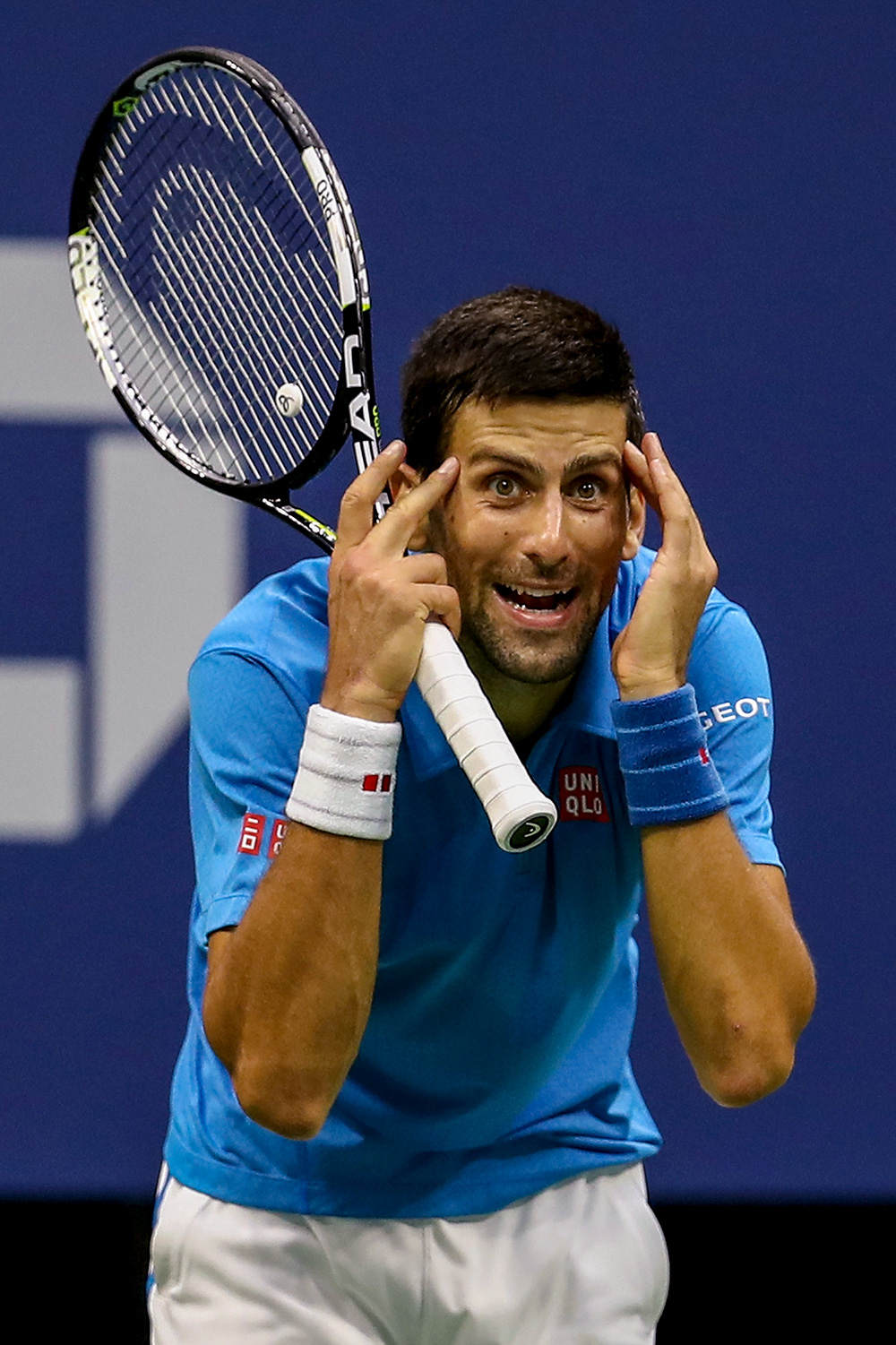 Novak Djokovic defaulted to Pablo Carreno Busta on Sunday during their Round of 16 match at the US Open after unintentionally hitting a line judge with a ball.

After losing his serve, the world No. 1 hit a ball in anger and hit a lineswoman in the throat.

Djokovic did not strike the ball hard or deliberately but was clearly frustrated. The official shouted out in pain and fell down.

Djokovic’s expression after the ball hit the woman made it appear unintentional.

After realizing the situation, Djokovic had a long conversation with the tournament official and plead his case, as the line judge was taken out for medical treatment.

“She doesn’t have to go to the hospital for this.” -Djokovic trying to downplay the effects of hitting the lineswoman, saying she wasn’t seriously injured.

“You’re going to choose a default in this situation? My career, grand slam, center stage”#USOpen

It was soon decided that Djokovic would be disqualified and would have to wait to obtain his 18th career Grand Slam.

Novak Djokovic was just defaulted from the US Open, due to him hitting a tennis ball in anger and striking a lines person in the throat.
After deliberation with the tournament referee, as the lines person was taken out for medical treatment, Novak’s match was forfeited. pic.twitter.com/nC26YwrNZf

Not long after the match was called, ESPN showed video of Djokovic getting into a car and leaving the USTA Billie Jean King National Tennis Center. By not addressing the media he faces a $ 20,000 fine per the 2020 Official Grand Slam Rule Book.

2020 has been weird — and it keeps on getting weirder.