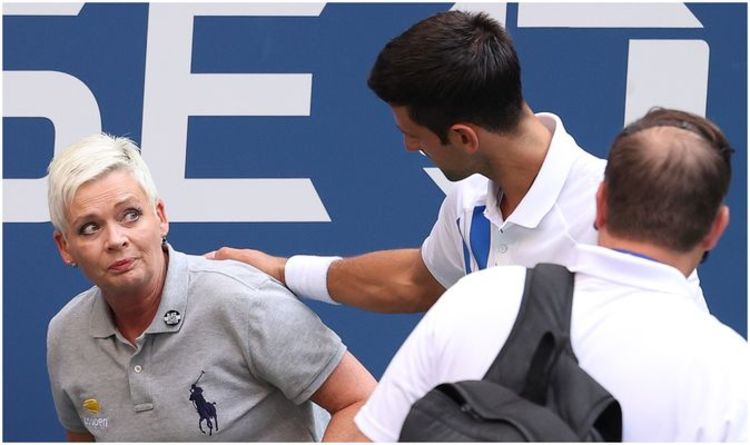 On Wednesday, Serena Williams will take on Tsvetana Pironkova in the contest of two mums to make the semi-finals, and the winner could find themselves taking on Victoria Azarenka – another parent.

Williams, now 38, endured a gruelling battle to get past Greece’s Maria Sakkari 6-3, 6-7, 6-3 on Monday, and is bidding for her seventh title at Flushing Meadows – and 24th Grand Slam. Watching will be three-year-old daughter Olympia.

Serena said: “I’m happy that there are so many moms in the event, obviously, because I’m one. I have a totally new respect for moms.”

Bulgarian Pironkova, 32, collapsed in tears after winning her quarter final against Alize Cornet 6-4, 6-7, 6-3 – in her first tournament in three years since giving birth to her son Alexander.

This extra time has seen 58 percent develop a new-found fondness for their bricks and mortar and its contents. And 24 percent went as...
Read more