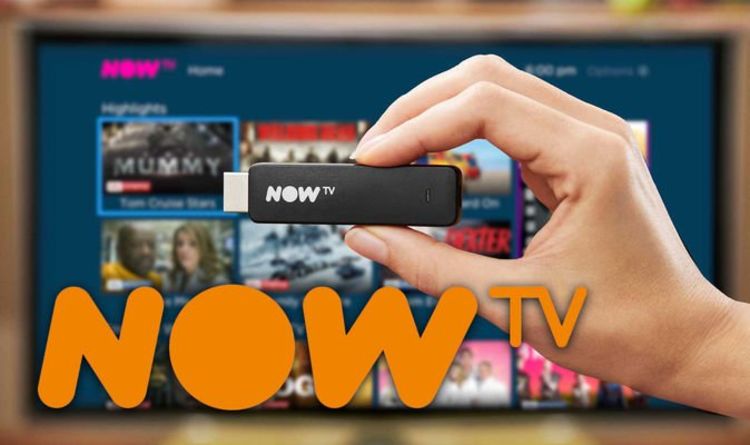 It was also claimed that the Hayu Pass – which is perfect for reality TV addicts – will see its price rise from £3.99 to £4.99 a month.

And as we approach the end of the month Sky has now confirmed that these NOW TV prices will be kicking into effect – but there are a few caveats we need to mention.

Firstly, if you’re hoping to bag an Entertainment or Hayu Pass before the price hike kicks in then you have to be an existing customer that has either enjoyed a free trial for one of these passes previously, purchased one in the past or is due for renewal before the end of the month.

That’s because if you’re a new customer you will be given a seven day free trial before being charged for your NOW TV pass, and by that point September will already be underway.