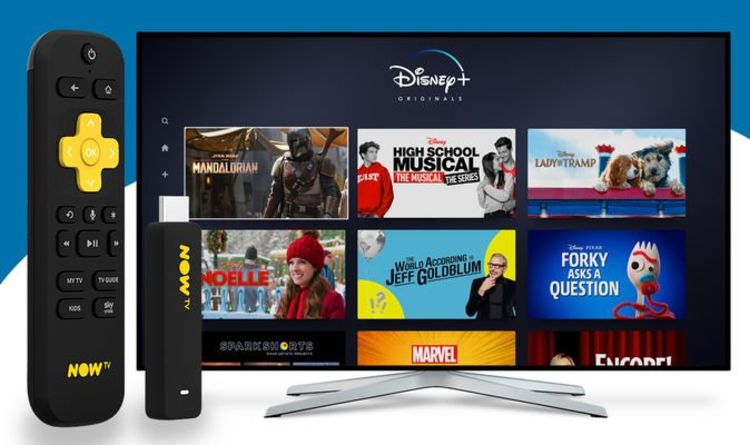 Speaking about the news Jeremy Darroch, Group Chief Executive, Sky, said: “We’ve built a strong partnership with Disney over three decades and we’re pleased that our customers in the UK and Ireland can continue to enjoy their world-class content – all in one place on Sky Q. This is a great start to what is set to be another stellar year for Sky – in 2020 we’ll launch new channels and genres, start building Sky Studios Elstree and we’ve got brilliant new and returning originals coming too.”

Going forward, Disney+ will be the on-demand home of new films and shows from the House Of Mouse. So, don’t expect Black Widow or any of the upcoming slate of Marvel films to launch on Netflix or Prime Video over Disney+ anytime soon.

Disney+ will be available on a wide range of devices at launch, including Samsung Smart TVs, video game consoles, iPhone, Android, and tablets. On March 24, Disney+ will launch in the UK, Ireland, France, Germany, Italy, Spain, Austria, and Switzerland. Additional European markets, including Belgium, the Nordics, and Portugal, will follow sometime in summer 2020.