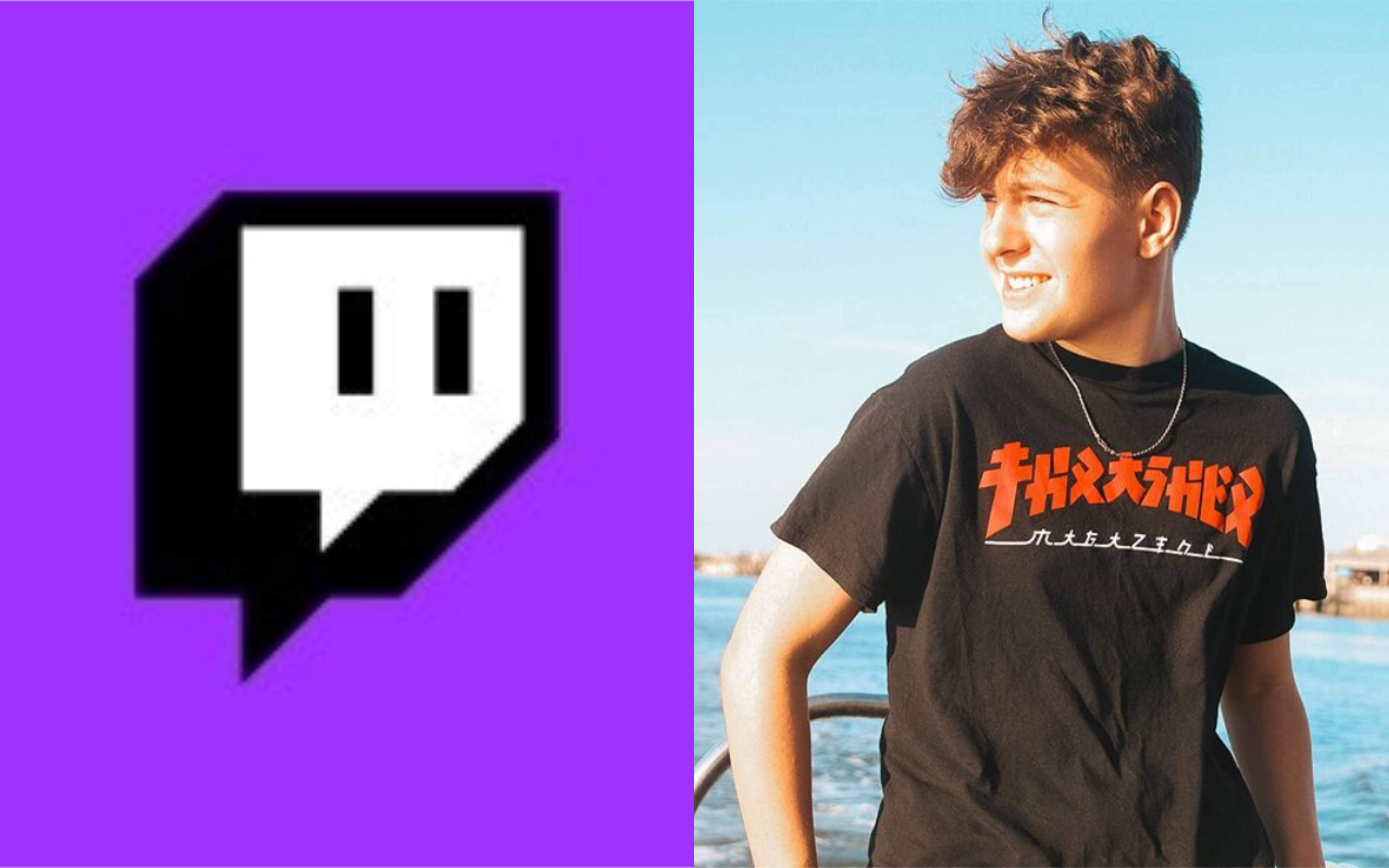 The Fortnite star has put pen to paper on an exclusive deal with the popular streaming platform.

It’s been a crazy year so far for Cody “Clix” Conrod”. The young gamer has quickly become one of the most watched Fortnite pros, whilst continuing to perform in a competitive setting.

Since being picked up by NRG esports in July, Clix has placed 1st in the Bugha Throwback Cup, 4th in the Aqua & Nyhrox Throwback Cup and popped off in numerous Cash Cups.

Following a series of dramatic last-minute roster changes throughout NA-East, it seems he has now finalised his trio. He, “illest” and “Bizzle” took 2nd in the final Ninja Battles tournament on Monday, and look a serious threat going into FNCS.

Clix has now announced that he has officially re-signed with Twitch. These sort of deals are incredibly rare so this is huge for both him and the Fortnite scene in general.

Last November, Clix was temporarily suspended from Twitch for speaking to banned user “Zayn” on stream. His channel has exploded during 2020, and with massive names like Turner “Tfue” Tenney moving away from Fortnite, Clix is now regularly pulling 40/50k viewers.

Recently, when the reduced FNCS prize pool was revealed, Benjy “Benjyfishy” David Fish warned fellow players of the importance of having a back-up plan. Perhaps this announcement from Clix is yet another sign that content creation should not be neglected.

Fortnite viewership has shifted significantly over the last 12 months or so. Fans want to see the best of the best, and this presents a great opportunity for pros with consistent placements to grow their brand.

Congratulations again to Clix, you can catch his stream most days at twitch.tv/Clix.