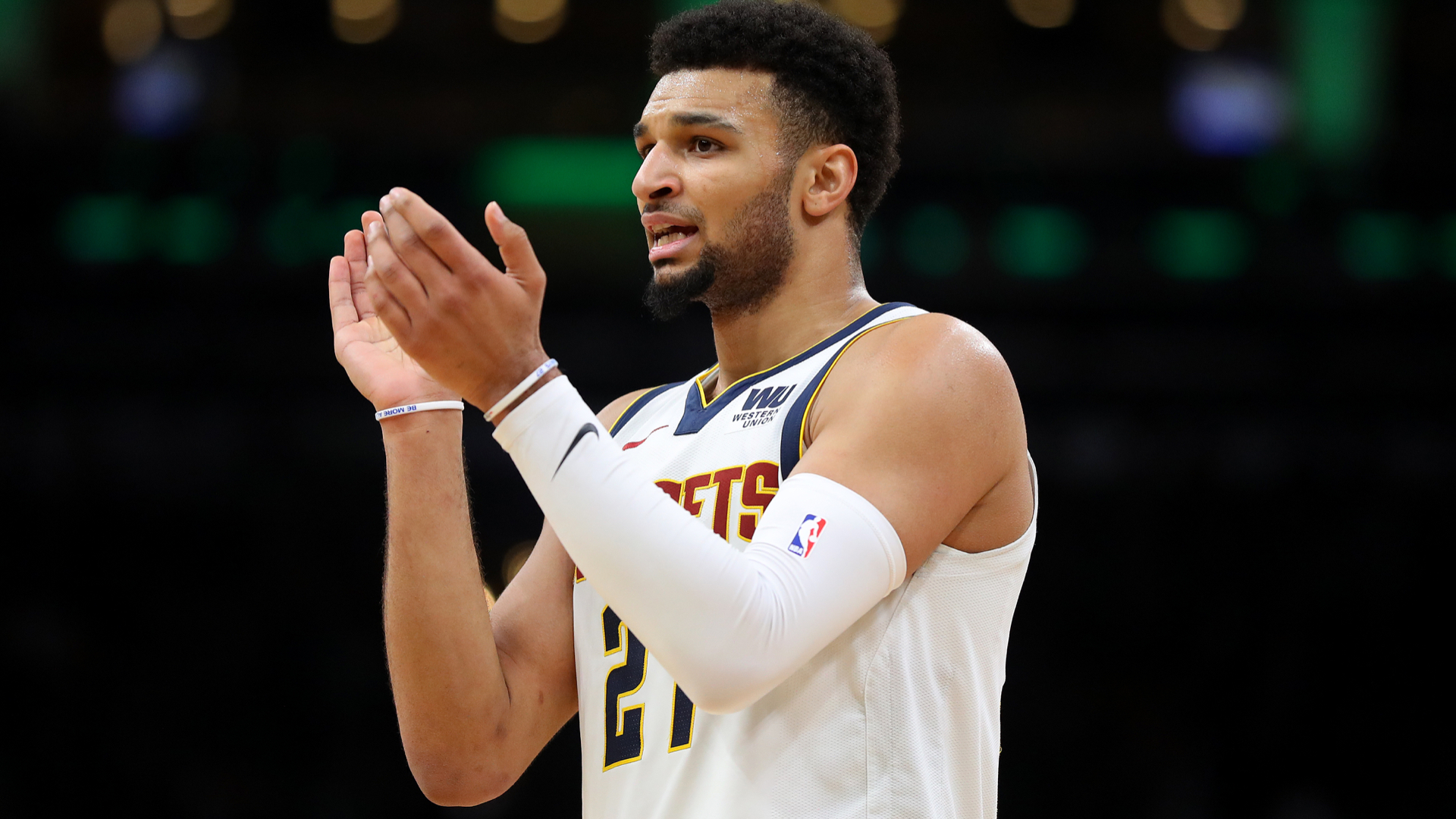 Jamal Murray’s 50-point performance for the Nuggets on Sunday night is now secondary to the emotion that poured out from him after the game.

Murray fought back tears and struggled to find the words as he spoke with TNT about the past week inside the Orlando bubble, which was marked by player boycotts to further protest the police killings of George Floyd and Breonna Taylor, the police shooting of Jacob Blake and overall racial injustice in the U.S.

Murray wears images of Floyd and Taylor on his shoes. They’re up-close reminders to the Kitchener, Ont., native of his personal fight for justice worldwide.

“We found something we’re fighting for as the NBA, as a collective unit…and I use these shoes as a symbol to keep fighting all around the world.”

“These shoes give me life. Even though these people are gone, they give me life. They help me find strength to keep fighting this world,” he said. “That’s what I’m going to keep doing.”

Murray said that players finding common cause in the bubble was also a motivator, but he came back to the shoes and the power they possess.

“You find things that hold value, things to fight for. We found something worth fighting for as the NBA, as a collective unit, and I use these shoes as a symbol to me to keep fighting all around the world. Like I said, they give me a lot of power to keep fighting. We want to win. I show my emotion. It comes out.”

His emotion was still high as he spoke separately with other reporters.

“Like I said, the least I can go out there and do is play and fight for something. That’s what I’m trying to do.”

Murray and the Nuggets will play Game 7 of their first-round series against the Jazz at 8:30 p.m. ET Tuesday.