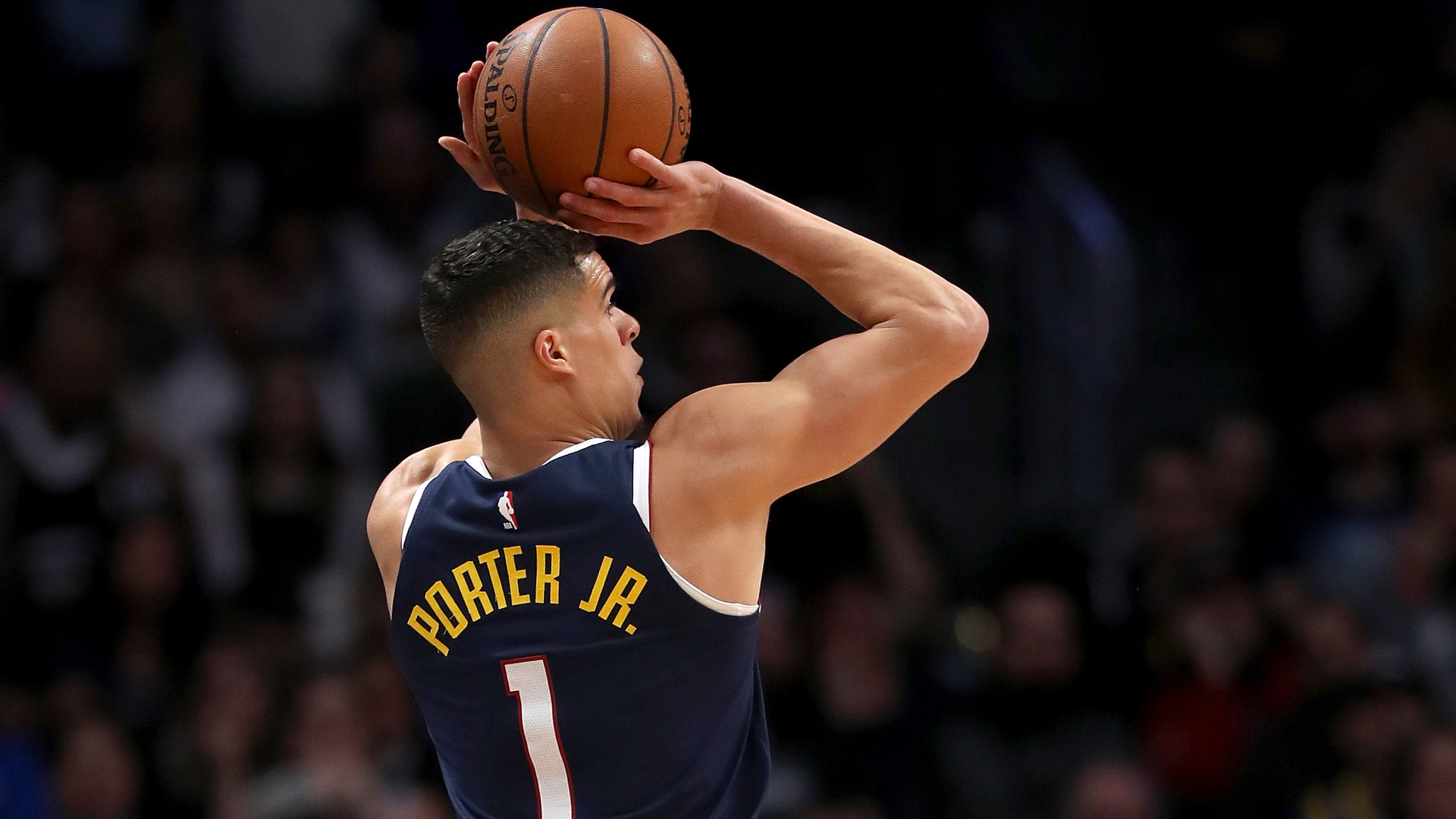 Nuggets forward Michael Porter Jr. responded to a Snapchat fan question Tuesday about the coronavirus pandemic by saying he believed the worldwide outbreak was being used “for a bigger agenda.”

He also criticized mandatory mask policies and questioned the science behind vaccines in general, suggesting people shouldn’t be required to get a COVID-19 vaccine when it becomes available and telling viewers he’d never received a shot in his life.

Porter is currently in the NBA’s restart bubble in Orlando.

“Because of the virus, the whole world is being controlled,” Porter said. “I mean Europe is required to wear masks, and who knows what’ll happen when there’s a vaccine that comes out. You might have to have the vaccine in order to travel. Like, that would be crazy. I’ve never been vaccinated in my life. I’ve never had any shots or anything like that.

“So it could get crazy but there’s definitely an agenda behind everything that’s going on right now. All you can do is sit back and watch what’s going on and don’t get too emotionally involved. It is a serious thing, it is a real thing, but it’s being overblown.”

Porter’s comments come as the U.S. experiences a harsh second wave of coronavirus cases. The nation’s total number of cases is above 4.3 million as of Tuesday night, and its death count is approaching 150,000. Each of those figures should continue to rise sharply in the coming weeks while a number of states struggle to contain outbreaks.

His response stemmed from a larger Q&A with Nuggets fans on Tuesday, coming specifically after one supporter wrote: “Bro speak on this corona virus being over blown to scare people into being controlled, (I know) you know about all that.”

Earlier in the pandemic, Porter actually expressed support of a cautious approach toward the coronavirus in an interview with NBA.com.

“I know it’s getting very serious,” Porter Jr. said in that interview. “My reaction has kind of changed. At first, I was taking it kind of lightly, now I’m seeing there’s kids who are dying, kids who are getting really sick. I’m just doing my best to play my part, staying home with my family and not do anything to make anything worse.”