Number of Britons who have NEVER worked surges to 3.4million,... 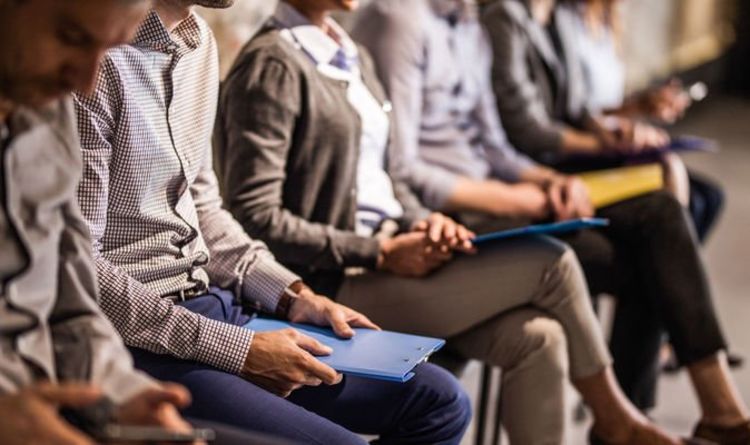 Laura Gardiner, research director at the Resolution Foundation, has highlighted the fall in employment of 16 and 17-year-olds for the sharp increase in figures.

Children in the UK now must stay in education or training until they are 18-years-old.

Ms Gardiner also claimed the numbers has been “driven by the death of the teenage Saturday job” which has prevented youngsters from gaining vital work experience.

In a wider context, the research also suggested because people are living and working longer they are deciding to start employment at an older age.

Two-thirds of the fall is driven by a declining employment rate among 16 to 17-year-olds who are staying in education.

Ms Gardiner said: “More and more of us are now working, with employment hitting record highs and worklessness hitting record lows, but despite this, around one in 12 working-age adults have never worked a day in their lives – a 50 percent increase since the late 1990s.

“The rising number of people who have never had a paid job has been driven by the death of the teenage Saturday job and a wider turn away from earning while learning.

Meanwhile the unemployment rate was estimated at 3.8 percent, 0.3 percent lower than last year.

Last week the Government announced wages in the UK are set to increase in the next April budget.

Prime Minister Boris Johnson praised the “biggest ever” increase in the national living wage, which will rise by 51p per hour.

The national living wage will increase to £8.72 from £8.21 is the largest since the rate was introduced in April 2016.

The national living wage is the name for the minimum wage level payable to adults over the age of 25.

Younger workers who receive the minimum wage will see their pay boosted between 4.6 percent and 6.5 percent depending on their age, with 21 to 24-year-olds seeing a 50p increase from £7.70 to £8.20 an hour.