by Newslanes 1 year ago9 months ago
93views 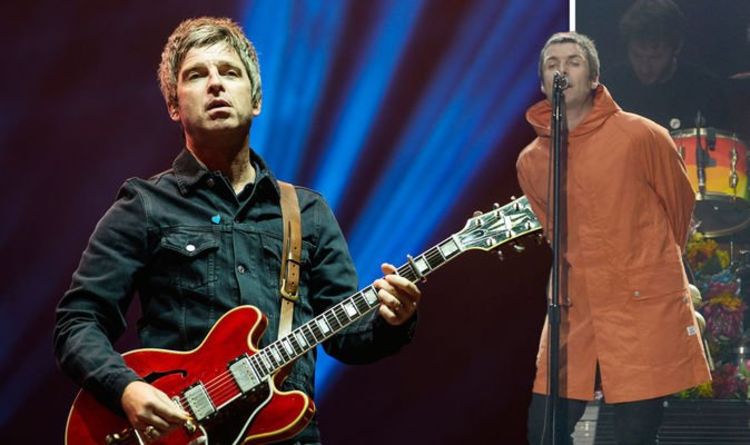 Oasis formed in 1991, with a foursome forming without the famous brothers, Liam and Noel Gallagher. Soon enough, Liam was invited to join the band after their vocalist was replaced, and not long after the band was joined by Noel Gallagher, who acted as the songwriter and somewhat “leader.” They split up in 2009 – but could 2022 be the year the band get back together once and for all?

Are Oasis getting back together?

A recent spate of tweets from one of the Oasis frontmen, Liam, certainly suggests there is still some frustration based on the band’s break up.

In 2009, when the band split, Noel took to their website to give the following statement: “It is with some sadness and great relief…I quit Oasis tonight.

“People will write and say what they like, but I simply could not go on working with Liam a day longer.”

It seems some 10 years on, this still stings for Liam, as he tweeted out: “After album no3 I’m gonna split up with myself I just don’t think I’ll be able to work with myself any longer I can write what I like and so can he but I think it’s for the best”

Clearly alluding to Noel’s reason for leaving the band, he then added: “I intend to retire as solo artist after album no3 as I have just had a call from my brother begging me to start oasis again in 2022 if you believe in life after love c’mon you know LG x”

While the first tweet felt like a definite refusal to bringing the band back together, the second seems to suggest there really will be a reunion for them in the coming years.

So far, Noel only tweeted a throwback video of his surprise performance with U2 in 2019 – though his account is maintained by his label.

Sadly, those betting on a return may be left disappointed, as Noel told talkSPORT in a text message: “I’ve been listening to the show … and RE: ‘The Reunion’, sadly I think the other fella must have been on the leftover Christmas Babycham.

READ MORE: Noel Gallagher: What he REALLY thinks of Liam’s singing and music – It’s NOT pretty

If the two brothers make up, they’re priced at 5/1 to headline Glastonbury in 2022, while it’s rated 7/1 that they will recreate their famous Knebworth gig.

Amy Jones of Paddy Power said: “While there’s always something very exciting about the thought of an Oasis reunion, it’s tough to know whether Liam has just had too many pints in the local and taken to Twitter to announce it.

“So, we think it’s more likely that Noel continues his tradition of brotherly loathe, and confirms on social media that Liam made it up, than it is for the band to actually reunite in 2022.”

Further odds suggest the band may perform at Hyde Park, with odds sitting at 10/1 of this taking place.

Advertisements
2022, back, comeback, getting, Oasis, Odds, reunion, together