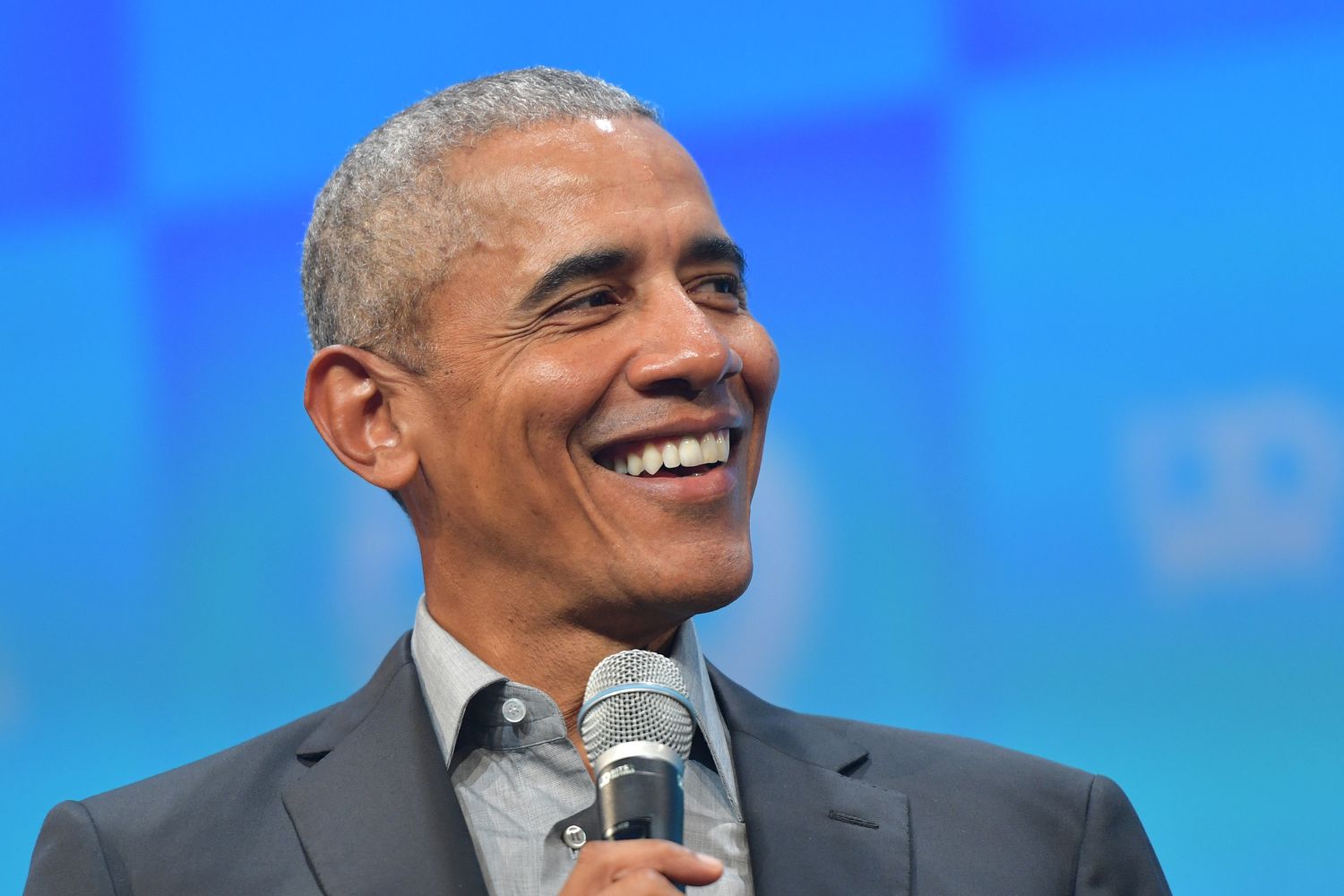 Last week during a call with some 3,000 former staffers and administration officials, Obama called the administration’s response to the pandemic “an absolute chaotic disaster.”

Obama also addressed the killing of Ahmaud Arbery, a young black man killed while jogging in Georgia, while acknowledging the hardships that graduates and members of the African American community also now face during the pandemic.

“Let’s be honest, a disease like this just spotlights the underlying inequalities and burdens that black communities have historically had to deal with in this country,” Obama said. “We see it in the disproportionate impact of Covid-19 on our communities, just as we see it when a black man goes for a jog and some folks feel like they can stop and question and shoot him if he doesn’t submit to their questioning.”

Obama told the HBCU graduates to find allies to help create change they feel is needed to fix the health and societal problems in the country.

“If the world’s going to get better, it’s going to be up to you,” he said. “And if you’re inactive, that will also speak volumes.”

Obama followed up his remarks with a nationally televised second commencement address on Saturday evening. The 44th president stayed clear of the politics of the pandemic response in a largely upbeat speech, but called out “so-called grown-ups” for “doing what feels good, what’s convenient, what’s easy.”

“All those adults that you used to think were in charge and knew what they were doing? Turns out they don’t have all the answers,” Obama told graduates during the one-hour special sponsored by the Lebron James Family Foundation. “A lot of them aren’t even asking the right questions.”

Former President Bill Clinton, who spoke during a separate one-hour CNN special on Saturday evening that also honored the class of 2020, encouraged graduates to build unity in “a world of growing inequalities and divisive tribalism.”

“With a tough but open mind and a caring heart you can help keep us together,” Clinton said. “Help find ways to serve others, not run away from them. Help to unite, not to divide. Help to build, not tear down. Help to support, not demean.”

win
12
win
Sarah Cleveland is the News Editor at Newslanes, based in the London office. He leads our mainstream TV coverage, focusing on daytime, primetime news and drama. Sarah first joined Newslanes in 2017.