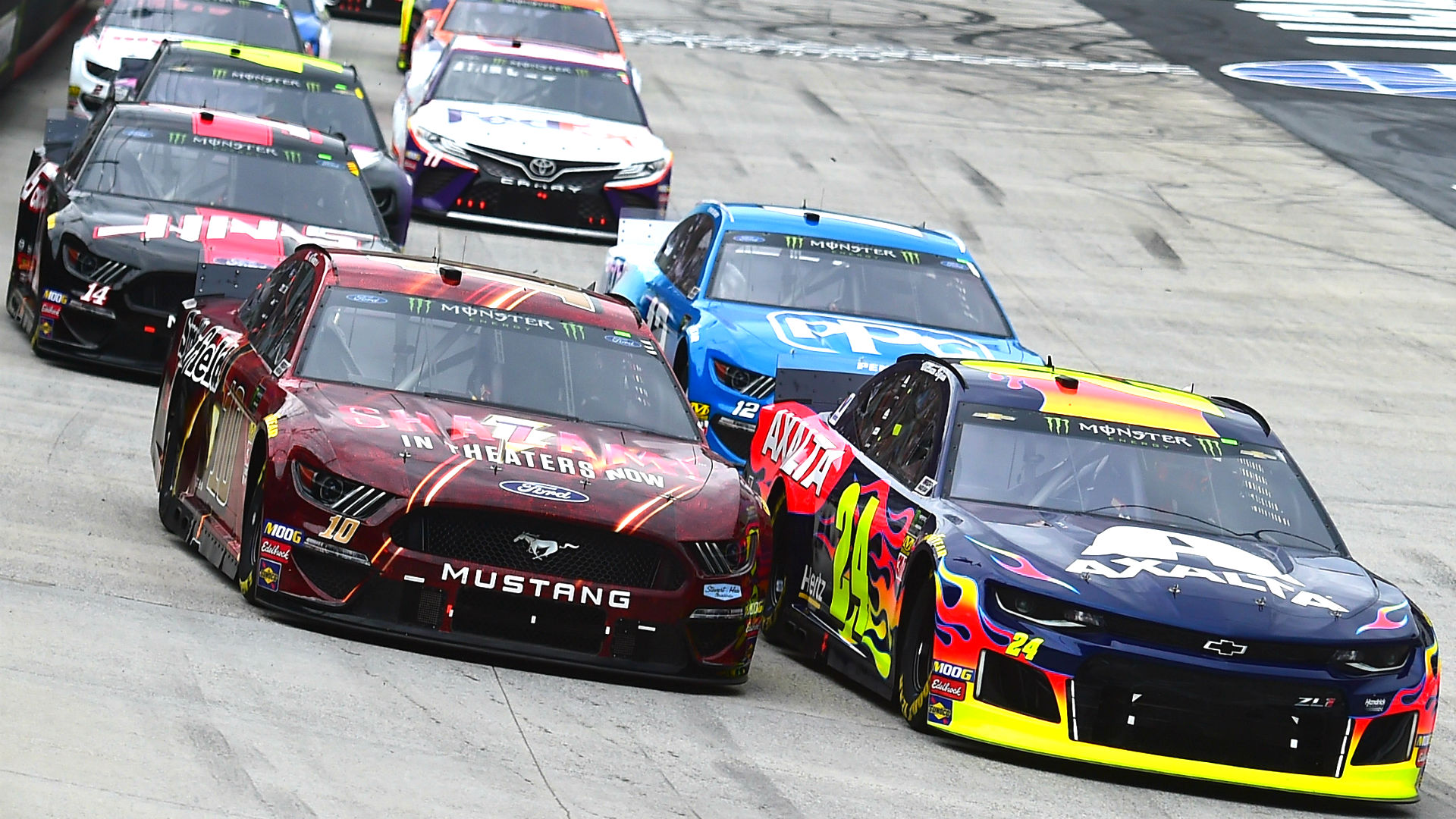 Picking winner at Bristol Motor Speedway based on the odds for Sunday’s race is tricky since this is the first Cup Series race at a short track this season. As will be the case for the next five races, we also don’t get the benefit of practice or qualifying sessions to evaluate who might have what in terms of speed at the world’s fastest half-mile.

But we at least can analyze the numbers from previous NASCAR Cup Series races at Bristol and weigh them against the odds for Sunday’s race to make our picks.

There is one clear favorite for Sunday’s Cup race at Bristol for good reason. Statistically, Kyle Busch is by far the best Bristol driver in the field. And while his team has not been happy with its speed thus far this season, oddsmakers are looking past Busch’s current struggles and back at his past success at this particular track.

Below are the Vegas odds to win Sunday’s NASCAR Cup Series at Bristol, plus our top three picks of drivers who could end up taking the checkered flag.

Busch is defending Bristol spring race winner. His eight career wins at the track are the most among current drivers, and with one more victory, he would tie Cale Yarborough, Dale Earnhardt and Rusty Wallace for the second most Bristol wins in Cup Series history. Darrell Waltrip has the most with 12.

Courtesy of FanDuel Sportsbook, below are the complete odds to win Sunday’s NASCAR Cup Series race at Bristol, starting with Busch.

Naturally as the driver with the most Bristol Cup wins in the field, Busch has the best career driver rating at the track among those in Sunday’s field. He is a notch ahead of Matt Kenseth, who is filling in for the suspended Kyle Larson with the No. 42 Chip Ganassi Racing team this season.

Below are the top 10 career driver ratings at Bristol among those in Sunday’s field:

History suggests a top-10 starting position is key when predicting a winner for a Cup race at Bristol. Below is a breakdown of where the winners started in all NASCAR Cup Series races at Bristol since 1961.

We have to go chalk here with the driver who has the best career rating at the track with a 101.8. Busch also has 1,036 fastest laps run at Bristol, the most in the series.

Busch will roll off seventh Sunday based on the results of Friday’s draw for starting positions. Even though he hasn’t had the speed he wants thus far this season, a track like Bristol should allow his skills to overcome whatever shortcomings his JGR Toyota presents him.

Blaney is the only Team Penske driver who has not visited victory lane in the Cup Series this season, but he is right there with Joey Logano and Brad Keselowski in terms of speed.

Blaney, who has one top five and four top 10s at Bristol, will have a good chance to break through at the half-mile track. Though he has only raced 4,001 laps in the Cup Series at Bristol, he has led 379 of them for an impressive percentage of 9.47.

Even with a small sample size, Jones has the fifth best driver rating at the track with a 94.1. And his 10.8 average running position is the best of all drivers in Sunday’s field.