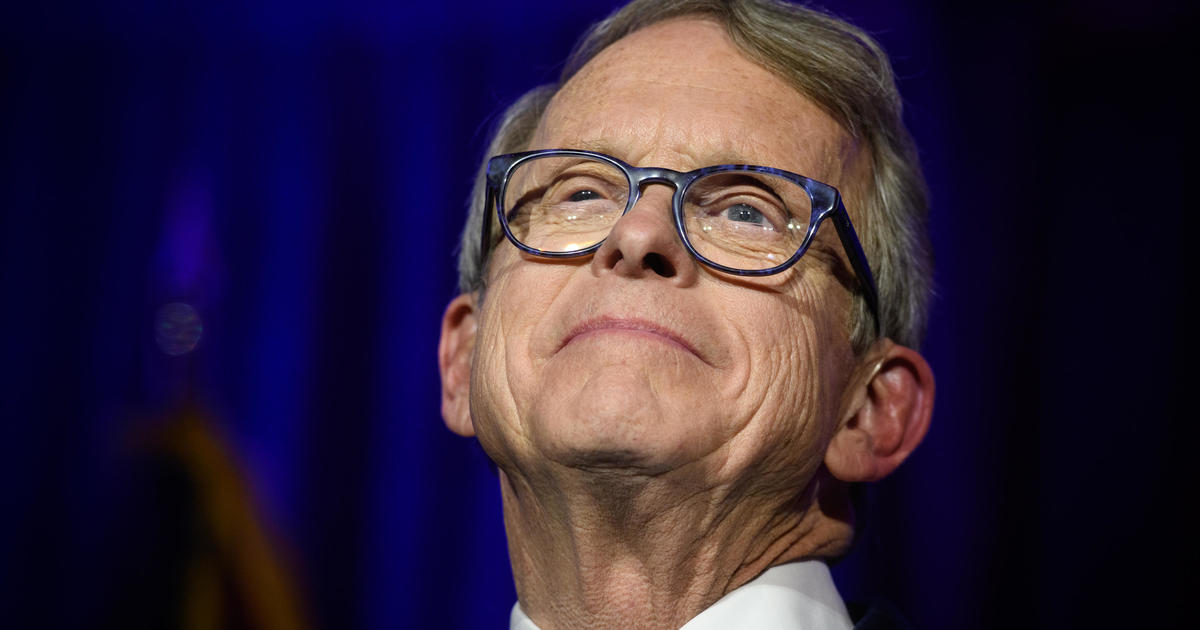 With less than 12 hours to go before polls were scheduled to open in Ohio for the state’s presidential primary election, Ohio Governor Mike DeWine, a Republican, announced polls would remain closed Tuesday amid concerns over the coronavirus. The decision came just hours after a Franklin County judge denied a request backed by the governor and secretary of state to delay the election.

“During this time when we face an unprecedented public health crisis, to conduct an election tomorrow would…force poll workers and voters to place themselves at an unacceptable health risk of contracting coronavirus,” read DeWine’s statement. “As such, Health Director Dr. Amy Action will order the polls closed as a health emergency.”

In the meantime, DeWine stated that the Secretary of State Frank LaRosa would seek a way through the courts to extend voting options so that “every voter who wants to vote will be granted that opportunity.”

Soon after the governor’s decision was announced, the state health director issued the order to close the polls in a letter, citing the seriousness of the illness and outlining steps the state had been taking to stem the virus’ spread.

“I make this order to avoid the imminent threat with the high probability of widespread exposure to COVID-19 with a significant risk of substantial harm to a large number of the people in the general population, including the elderly and people with weakened immune systems and chronic medical conditions,” the letter read. It went on to state that holding an election would force poll workers and voters to face an “unacceptable” risk of contracting the disease.

Late Monday night, the secretary of state sent a directive to all the Ohio County Boards of Elections with guidance on how to move forward, postponing the presidential primary election until June 2, 2020.  In the directive, boards of elections were ordered to post notices on their websites, social media, at the board of elections and at polling places that the election was suspended.

The late-night moves come after there was confusion throughout the day over where Ohio’s election stood. The Franklin County Board of Elections at one point during the day apologized in a tweet for the confusion and has since stated it will abide by the Health Director’s order and close all 330 of its polling locations. Overnight other county boards of elections also followed suit.

At the same time, the voter registration remains as it was on February 18, so the boards of elections are prohibited from processing any new voter registrations for the June 2, 2020 presidential primary election.

Ohio becomes the fourth state to postpone its presidential primary election over coronavirus concerns. However, it is the only one of the four states set to hold in-person voting on March 17 to do so; Florida, Illinois and Arizona will all move forward with state primary elections.

Georgia, Louisiana and Kentucky which were set to hold votes on March 24, April 4, and May 19 respectfully have all delayed the presidential primaries to dates in May and June.