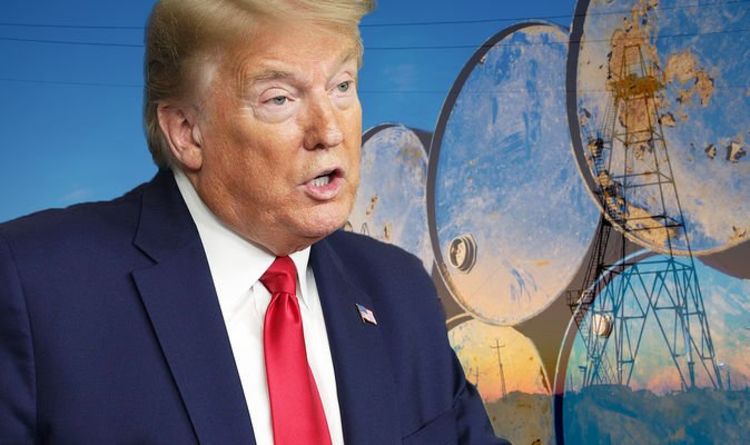 “Oil prices will remain heavy in the short-term and since many energy stocks have recently rebounded, they are ripe to see a lot of pain this week.”

Factory closures and travel curbs have also triggered a collapse in oil prices.

Oil-linked currencies like the Norwegian crown and the Canadian dollar were Tuesday’s worst-performing currencies, along with the Swedish crown.

The dollar rose to a near one-month high against the Norwegian crown before easing to trade up one percent.