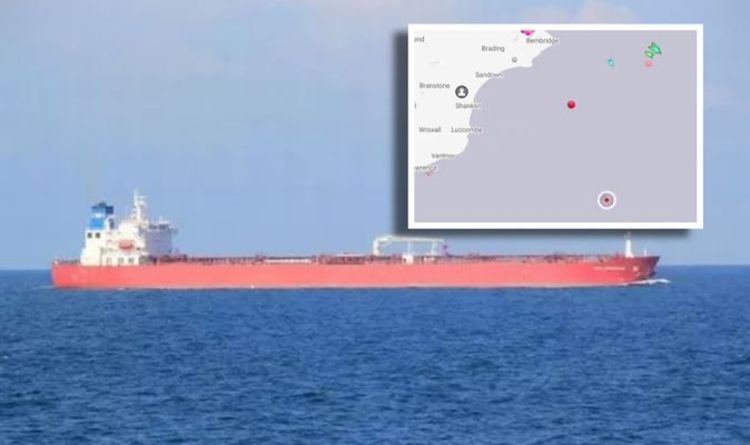 What’s happening off the Isle of Wight?

Police have confirmed there is an ongoing incident onboard a vessel off the Isle of Wight, south of Sandown according to Isle of Wight radio.

According to maritime tracking websites the Nave Andromeda had sailed from Lagos, Nigeria, on October 5.

However, lawyers representing the vessel’s owners, said the incident was “100 percent not a hijacking” despite reports.

“We will provide you with further updates when we are in a position to do so.”

Britain’s interior ministry, which is responsible for border control, did not have any immediate comment.

The coastguard agency said search and rescue helicopters were attending the incident but did not give details.

According to Sky News’ home affairs correspondent Mark White, there are “at least half a dozen stowaways” which have been discovered on board the vessel today.

Two coastguard helicopters have been scrambled to the scene and were spotted circling the ship on Sunday afternoon, and an exclusion zone was set up in the area south of Sandown.

A Coastguard spokeswoman said: “We are currently assisting Hampshire Constabulary with an incident onboard a vessel situated off the Isle of Wight.

“The search and rescue helicopters from Lee on Solent and Lydd are in attendance.”

A spokeswoman for the Home Office said it is aware of the incident.

Local MP Bob Seely said a Cobra meeting is about to happen, and told Sky News: “The relevant units will be looking at options as to what we can do.”

A Ministry of Defence spokesman has confirmed there was no military involvement in the incident.