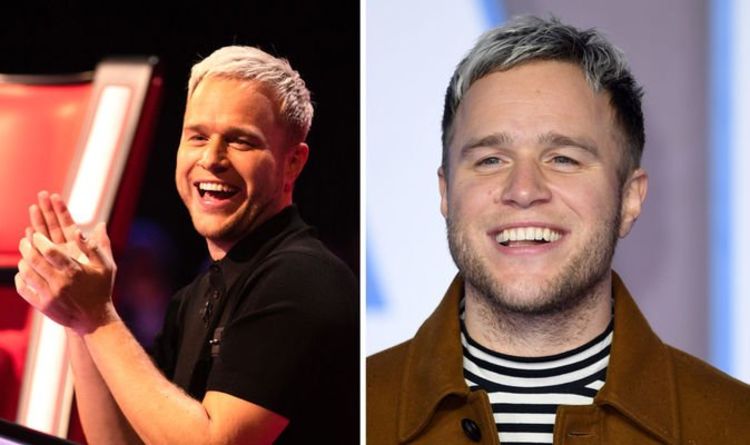 Olly Murs returns to ITV tonight (Saturday, January 25) with another episode of The Voice UK alongside his fellow judges Sir Tom Jones, Meghan Trainor and will.i.am. But who is the singer dating at the moment? He recently opened up about his dating life and reportedly tracking his girlfriend down on Instagram.

Singer and former The X Factor finalist Olly Murs is best known at the moment for his judging spot on The Voice UK.

However, the star has also been opening up to fans about the new woman in his life.

Called Amelia Tank, she is a bodybuilder and fitness model currently dating the singer.

According to The Sun the pair first met on Instagram when 35-year-old Olly messaged her after seeing her photos on the social media platform.

This was revealed by a source who reportedly told The Sun on Sunday: “Amelia’s Instagram feed caught his eye and they started swapping flirty messages.”

Olly revealed more about her and how they first met on a recent appearance on Good Morning Britain.

He said: “We actually went to the gym together at the start of last year. We were just friends then and we started dating and it fizzled out.”

However, he told presenters Ben Shephard and Kate Garraway how they then reconciled after he had surgery on his knee.

The pair got together officially in September with Olly sharing a picture of them to his Instagram on January 1.

Accompanying an image of the pair, as well as a few from the rest of his year, he told his followers the news.

He wrote: “Wishing all my followers the happiest new year.

“2019 was a very positive year for me… winning The Voice with Molly, toured my album, had long overdue knee surgery, and met an amazing woman in the process.