Once Again, Democrats Are Caught In the Trump Trap 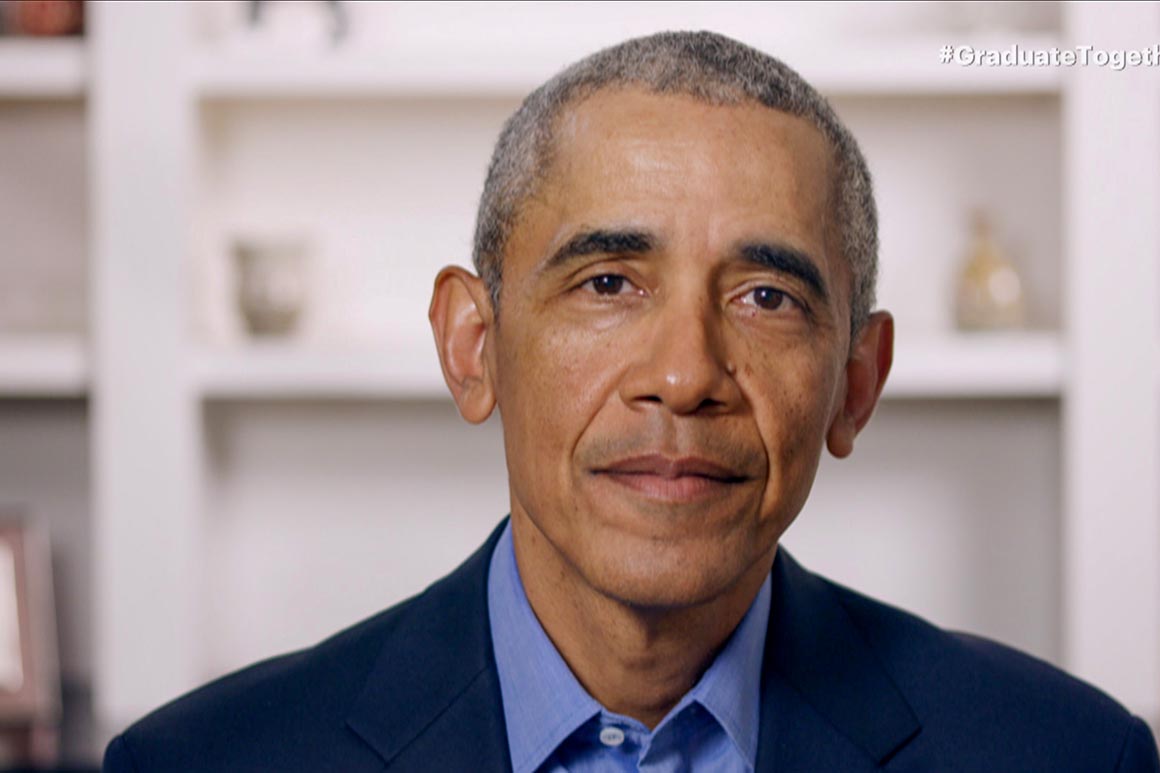 Campuses are still closed, and may yet be for months to come. Most people still don’t feel it’s safe to visit aging relatives. Baseball has yet to have opening day.

But political culture has returned to something close to its pre-pandemic state. People are filled with resentment and malice toward their fellow citizens. They are arguing over eccentric or ephemeral controversies. They are sanctimoniously and often hypocritically denouncing the sanctimoniousness and hypocrisy of their opponents. Above all, many influential voices across the ideological spectrum are united in the assumption that the most important subject—constant and all-consuming—to be thinking and talking about is Trump.

Here is the essence of the Trump Trap. For critics, not speaking out against his provocations could be reasonably interpreted as complicity or cowardice. Speaking out, however, gives those provocations the centrality upon which the Trump movement depends. It’s an old phenomenon. What’s new is the pandemic, which looked for a while like it might make Trump’s brand of politics obsolete. Instead, it has proven the adaptability and durability of Trumpism. His immediate predecessor, like many other Democrats and much of the media, has ratified the achievement.

Obama’s return this month is a good window also into an underappreciated dynamic of the Trump years.

At first glance, this looks like two powerful political leaders with large followings expressing their disdain for each other on more or less equal terms. But the nature of Obama’s command of the loyalty and affection of his supporters is far different than the nature of Trump’s command of his supporters. This difference is critical to the most important question of 2020 politics: Can Trump survive the pandemic and the astounding disruption it has caused in the economy and the routines of everyday life?

Most people who admire Obama, it’s clear, do so in absolute terms. To these people, his character and style represent virtues that approximate the ideal of how they might wish all presidents at all times should act. He’s progressive, even if not quite as much as some admirers want. He values rationality and restraint, a bit more so than many partisans would wish—an elegant and inspirational figure in an inelegant and cynical age. These virtues, by these lights, do not depend primarily on context—on who his opponents are, or what external circumstances he is facing.

Most people who admire Trump, in my conversations, do so in a relative way. Context is everything. Yes, they say, Trump is coarse and combative, often outrageous, with a wandering attention span. No, this does not represent their ideal of how a president should act. But these aren’t ideal times—they are infused with double standards and cynicism—and this makes Trump a great leader for these particular times. He calls out institutions (the political parties, the Congress, the media) who his partisans don’t believe deserve their respect or influence. He gratuitously offends liberal pieties. He is not boring, and he’s not afraid.

It’s often said that Trump’s brand of politics requires him to identify enemies—people want to see who he’s against. What’s overlooked is Trump’s brand of politics requires other people to identify him as the enemy. There’s never a shortage of volunteers, and none more prestigious than a former Democratic president widely respected by his party. Democrats were pleased to hear Obama’s words of condemnation. But Trump was even more pleased. No one could doubt that Obama sincerely believed his comparatively mild rebuke of Trump. No one really doubts that whether Trump believes his broadsides against Obama is secondary to his true objective of drawing lines and creating the kind of chaos in which he has previously thrived.

The rejoinder to all this is obvious: Who cares? What relevance do Trump’s grievances and posturing and conspiracy theories have in the middle of a pandemic? Surely there is only one question that matters: Is Trump doing a good job responding to the crisis?

But that question immediately leads to the next: Good job, according to who?

Trump knows that the likelihood that a sufficient number of people will say he’s doing at least an acceptable job during the pandemic increases the more that certain types of people say he’s a terrible person doing a terrible job.

Democrats believe that the pandemic and Trump’s belated and erratic response to it will be his undoing. There is polling to bolster this hope. A Quinnipiac Poll released Wednesday showed Joe Biden leading Trump by 50 percent to 39 percent in a head-to-head matchup—an 11 point national lead that, if it held, likely would put several battleground states out of reach for Trump.

But weighing against hope is experience. Democrats have yet to be validated, not after the Billy Bush tape in 2016, not after the Ukraine revelations of 2019, that there is a “this time he’s gone too far” moment that will cause Trump backers to mournfully turn their support away from him.

So far, there is no evidence that a galvanizing rhetorical moment—such as Joseph Welsh in 1954 challenging Joseph McCarthy, “Have you no sense of decency, sir? At long last, have you left no sense of decency?”—will derail Trump. There is plenty of evidence, on the other hand, that being told Trump is bad causes some people to think he is good.

Even so, the eternal belief in some precincts is that American politics will finally pivot when just the right person finds just the right words to pierce the Trump Movement.

Obama surely understands the Trump Trap. Likely he also believes that at some point political leaders risk losing their moral authority and claim on public attention if they don’t say what they think. Nancy Pelosi also understands the Trump Trap. Democrats won the 2018 elections by stressing new reforms for health care over denunciations of Trump. But she also knows the trap is hard to resist, as when she explained this week that she called Trump morbidly obese because she wanted to give him “a dose of his own medicine.” Democratic nominee Joe Biden on Wednesday mocked Trump as “President Tweety,” but generally has resisted trying to match his much more theatrical opponent insult for insult.

Most partisans don’t have or aspire to that restraint, and accept a role as essential supporting actors in his show.

The latest example is this week’s uproar over Trump supposedly taking hydroxychloroquine, medically unsupported for use as treatment or prophylaxis against COVID-19. If Trump really is taking the stuff, which some critics doubt, one can see why that might be a bad idea from his perspective. Logically, however, it’s not clear why people who dislike Trump should be outraged. “Oh, no, he might get sick and we need his leadership.” I haven’t heard anyone sincerely say that. “I’m mad because when I first heard him prattling on about the stuff I really got my hopes up but it turns out he didn’t know what he was talking about.” I don’t think there are very many such people. Probably there are some people who genuinely are worried on behalf of Trump supporters. “I’ve got friends and relatives who I like even though we disagree about politics and I could imagine some of them actually following Trump’s lead.”

But let’s be honest: People outraged by Trump and hydroxychloroquine are mostly offended on their own behalf, not other people’s. He utterly shocks their sensibilities about how a president is supposed to act, with caution and deference to the counsel of experts. Which is precisely the reason Trump takes, or claims to take, the drug.

In just the past several days, Trump has suggested that Biden is suffering from senility, lashed out at governors who he says aren’t opening up their states fast enough, and called MSNBC news host Joe Scarborough “Psycho Joe” and implied that the former member of Congress may be connected to a “cold case” 20 years ago involving the death of a woman who worked in his office, even though the medical examiner said this isn’t a “cold case” at all but was long ago ruled an accident.

The barrage of allegations does not reflect a president confident about his political standing. But it doesn’t necessarily reflect a president who has lost self-control and has no idea what he’s doing. He’s trying to get American politics back to normal, as he understands the word. At least in some narrow ways he knows it’s working.