One Direction: 'It's about time' – Niall Horan opens up on 'GREAT' feeling of going solo 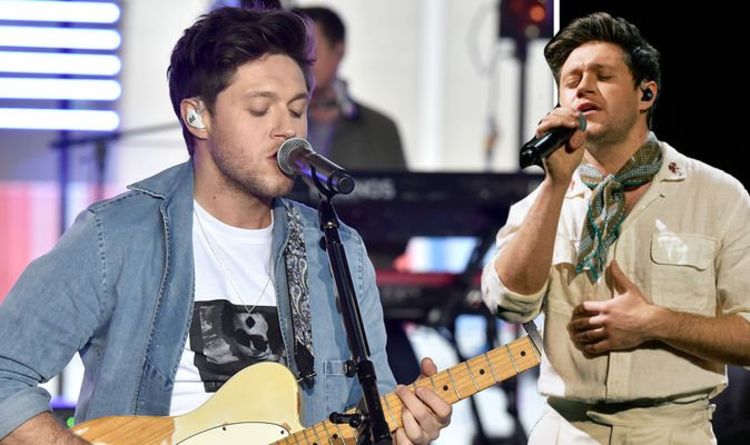 In 2015, when Malik announced his exit from the band mid-tour, he posted a note online to explain his situation.

Malik wrote: “I am leaving because I want to be a normal 22-year-old who is able to relax and have some private time out of the spotlight. I know I have four friends for life in Louis, Liam, Harry and Niall.”

Although his relationship with Malik is a little tense, Horan did explain how close he was with the rest of the band.

MANY of us know him from his comedic roles in series such as Waktu Rehat and Oh My English!. But Juzzthin has slowly been...
Read more
Entertainment

A match(a) made in heaven

Who would have thought of making matcha sexy? Choong Kar Wai and Choong Kar Heng, the dynamic and entrepreneurial sibling duo, certainly did! The...
Read more