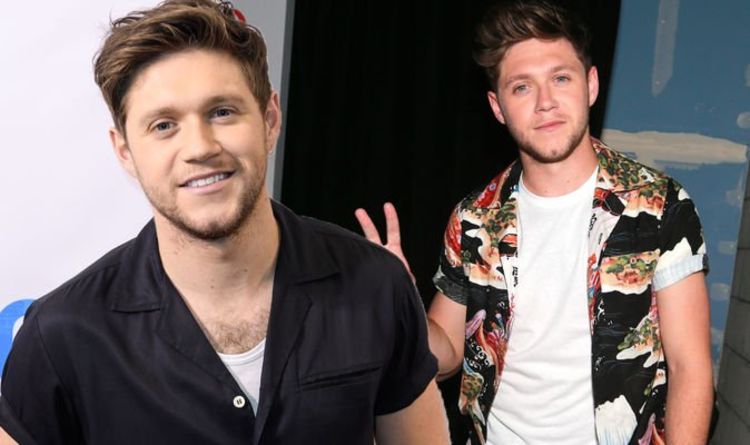 However, the odds are also stacked alongside Styles.

Styles previous appeared in Dunkirk, under the experienced guise of Christopher Nolan – so he is far above amateur status at this point.

With this in mind, the young bright star has a healthy set of odds behind him with 33/1 on taking over from Daniel Craig just after No Time To Die.

Of course, nothing has been officially announced just yet, so fans ought not get too excited.

But with Styles regularly taking on new film roles this year, anything is possible – so keep your eyes peeled.