One Direction: Niall Horan opens up on 'FALLING OUT' with Zayn Malik 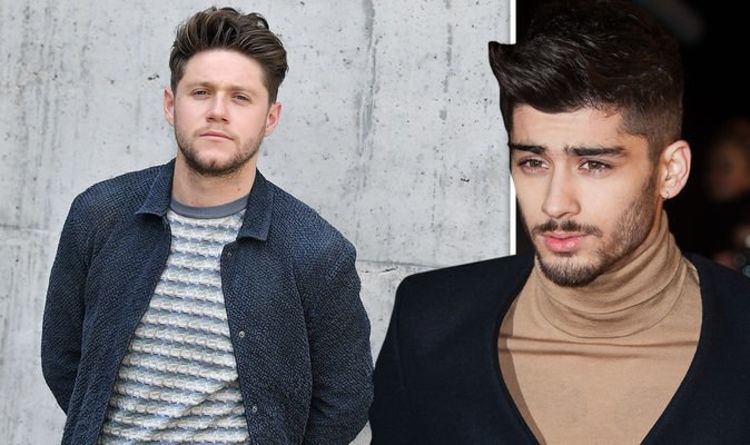 This video was filmed at Clevedon Pier, and has in turn prompted a lot of tourism for the town.

Phil Curme, Chairman of the Clevedon Pier and Heritage Trust said on the matter: “This has been a very difficult year for the Pier, but an unexpected highlight has been the way in which Clevedon Pier has been an essential place for One Direction fans to visit, in much the same way as Abbey Road became an iconic location for fans of The Beatles.”

He added: “Ever since the release of the ‘10 Years of One Direction’ video on 23 July, we’ve had fans coming to the Pier and taking photos and videos, and looking at the special plaque which was put up to mark the day that the group spent filming here on 23 March 2014.”

The music video was released in 2014 and has given rise to another influx of fans visiting the cultural landmark.