One Direction reunion: Zayn Malik drifts regarding comeback after Liam... 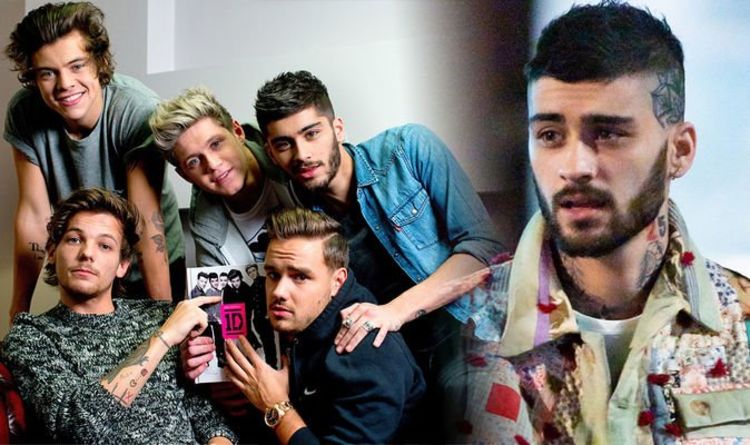 One Direction fans are desperate to see the boys back on the stage together as a five-piece but it seems their dreams might soon be shattered. While Liam Payne has been teasing the possibility of an upcoming reunion to mark the band’s 10th anniversary, Zayn Malik’s chances of being a part of it don’t sound promising. The Pillowtalk singer left the group back in 2015, a move which came just months before they decided to go on hiatus.

While it looks like relationships have broken down between Zayn and the rest of the group, with comments about losing touch peppering interviews over the past five years, fans still have high hopes they might one day see all five reunited.

However, bookies Ladbrokes have now revealed to Express.co.uk that Zayn’s odds of being part of the comeback have drifted significantly since Liam hinted he won’t be there.

The singer is now priced at 10/11 to be part of the comeback, having been priced at 1/3 just a week ago.

But what’s the reason for the odds lengthening in a matter of days?

During an Instagram Live stream with DJ Alesso at the weekend, Liam dropped a huge hint Zayn won’t be part of the reunion and invited the producer to join the band in his place.

“Most of us are in London,” he said. “We’ve been trying to arrange the first group FaceTime at the moment.

“You can come and fill in for Zayn,” he quipped. “Join the band!”

SCROLL TO TEST YOUR ONE DIRECTION KNOWLEDGE IN THE ULTIMATE QUIZ

Liam called speculation that the One Direction boys re-following Zayn on social media meant a full reunion was on the cards “a bit premature”.

“Look at it this way, every time one of us releases an album it is another two years and now with this [the coronavirus crisis] on top of it everyone has had to backlog tours and almost cancel things,” he told the publication.

The One Direction star previously announced he was back in contact with his ex-bandmates but didn’t namedrop Zayn as one of those he had been chatting to.

“I’m not allowed to say too much, obviously, because I would be giving it away,” he said during a video interview on The Late Late Show with James Corden.