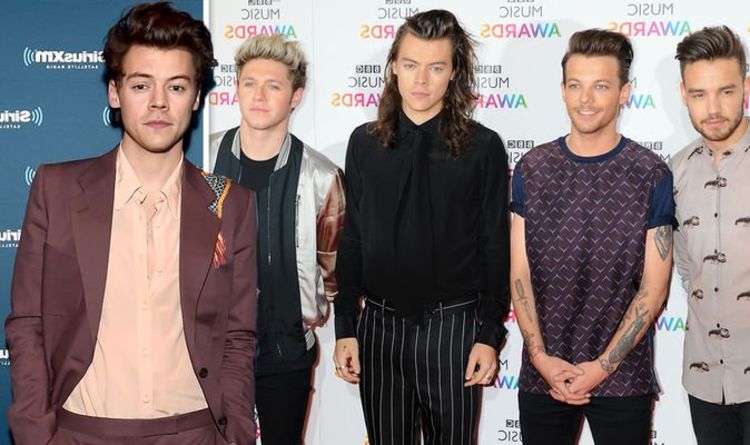 And the triumphant video posted on their social media accounts showed off some of the band’s best moments.

Included in this video was a few snippets of the band’s music video You And I – which features the aforementioned Clevedon Pier.

Since then, fans have begun returning to the pier to relive how the band crafted their hugely memorable music video.

In the wake of the new video Phil Curme, Chairman of the Clevedon Pier and Heritage Trust, said: “This has been a very difficult year for the Pier, but an unexpected highlight has been the way in which Clevedon Pier has been an essential place for One Direction fans to visit, in much the same way as Abbey Road became an iconic location for fans of The Beatles.”