One driver has been fined over 80 times for this same offence – 200,000 motorists billed 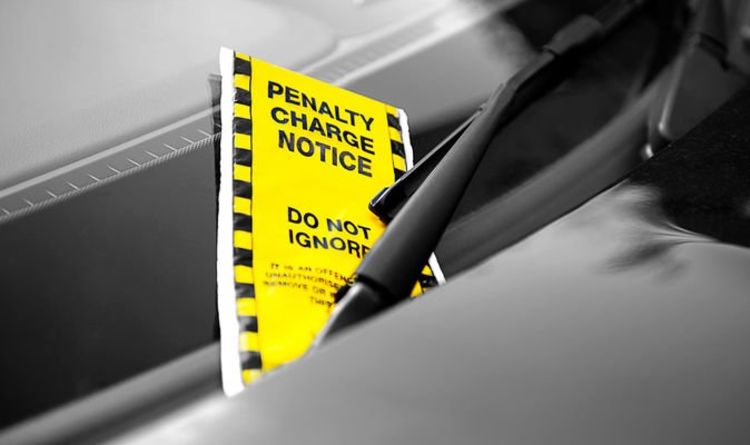 The driver’s fines could total £13,000 after being handed notices for failing to pay the daily Central London ULEZ charge which was introduced in April. The 81 offences paid at the maximum fine for car drivers of £160 would see the motorist forced to pay a massive £12,960.

Research from the Freedom of Information act revealed the offender had picked up more than 80 ULEZ offences between May 11 and August 31 in a shocking discovery.

The driver may not be the only sufferer, as research revealed a total of 223,952 penalty notices were handed out to motorists in just four months.

Of these almost 32,000 drivers received more than one ticket since the ULEZ was first launched.
The penalty notices have generated over £10.5million in revenue through extra fines for those who haven’t paid their initial charges.

READ MORE: You could get paid £2,000 by getting rid of your car today

The FOI request from motorway.co.uk also revealed the ULEZ had generated over £30million in daily charges since its introduction in April.

The highest revenue was generated from low charge vehicles such as cars, raising a massive £6.76million for chiefs in June alone.

The basic charges and fines show more than £40million has been raised through the new scheme just months after it launched.

Alex Buttle, director of car comparison website Motorway.co.uk, said: Something had to be done with London facing a public health crisis. The electric car switch-over can’t come quick enough, but until it does, ULEZ shows there is a genuine commitment to tackle London’s toxic air. And that commitment is proving successful.

“While ULEZ was not about generating money for councils, it has nevertheless brought in more than £40m in charges and penalty notices in the six months since launch.”

The ULEZ was launched as an additional fee on top of London’s existing congestion charge in Mayor Sadiq Khan’s battle to reduce carbon emissions in the capital.

Daily fees for cars, motorcycles and vans total £12.50 with owners of HGVs forced into a £100 daily charge.

Failure to pay the charge can lead to monumental fines for motorists and some drivers may face fines of up to £1,000.

Car, motorcycle and van drivers will be forced into a £160 fine for failing to pay a ULEZ daily charge.

The cost can drop to £80 if the added charge is paid within a fortnight of receiving the notice.

HGV drivers can be stung for £1,000 if they fail to pay a ULEZ charge in a massive ten-fold increase on the daily rate.

However, HGV drivers can see the fine reduced to £500 if the charge is paid within 14 days.

Electric cars which do not contribute any carbon emissions to the atmosphere are exempt from paying the ULEZ and London’s daily congestion charge.