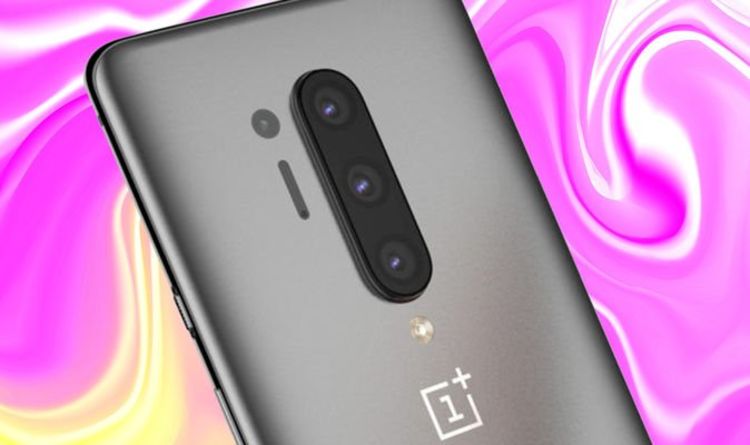 OnePlus has already started teasing the OnePlus 8 – earlier this month the firm revealed its next smartphone will boast a super-smooth 120Hz display. In fact, OnePlus founder and CEO Pete Lau went so far as to say the panel will “be the best you’ll lay eyes on in 2020”.

And now we may have got our first glimpse of the display in the wild. TrueTech recently posted an alleged photo of the OnePlus 8 Pro online it received from a “regular tipster” that claims to work for OnePlus.

The photo shows the smartphone with its “screen refresh rate” settings page open. Three options are displayed for the user to choose from: 120Hz, 90Hz or 60Hz. The page notes the “higher the refresh rate, the smoother the screen experience”, although the 120Hz option is said to reduce battery life at a quicker pace than the 90Hz and 60Hz selections.

Most notably, the settings page in question doesn’t say anything about the 120Hz option reducing the resolution of the screen. That means if the OnePlus 8 Pro does come with a 2K display (as the OnePlus 7 Pro and 7T Pro did), the device will be able to maximise resolution and refresh rate at the same time.

He said: “It can now be said with certainty that Samsung has cancelled the WQHD 120Hz option of the Galaxy S20 series, leaving only FHD 60Hz, FHD 120Hz, WQHD 60Hz.

“This means that we can’t have the best resolution and the best refresh rate at the same time.”

In a nutshell, this means the Galaxy S20 series could force Android fans to make a choice – have the best resolution or refresh rate. The OnePlus 8 Pro is expected to do both, meanwhile.