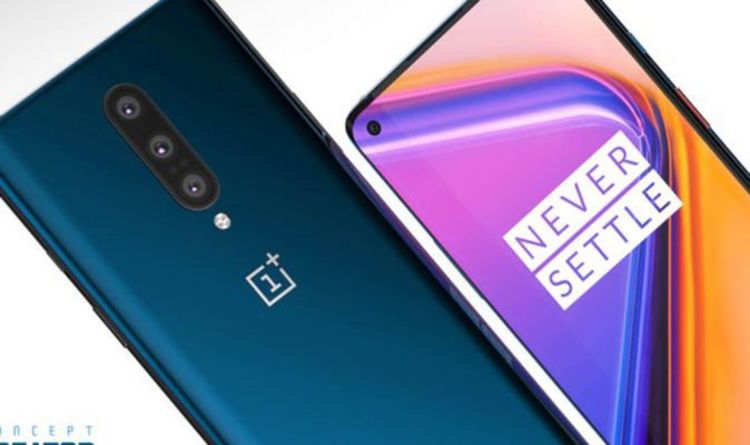 So that’s the good news but there could be an update which won’t please everyone.

There have been plenty of murmurings that OnePlus is planning to launch three versions of its next phone which will be called the OnePlus 8, OnePlus 8 Pro and OnePlus 8 Lite.

It’s thought the Lite model will offer Android users the chance to purchase a phone at a much cheaper price and if OnePlus follows it’s usual formula this device is sure to be packed with premium specs.

Sadly, those hoping for a bargain on launch day could be left disappointed as it seem OnePlus may be delaying the release of this budget call maker.

So what’s causing the issues?