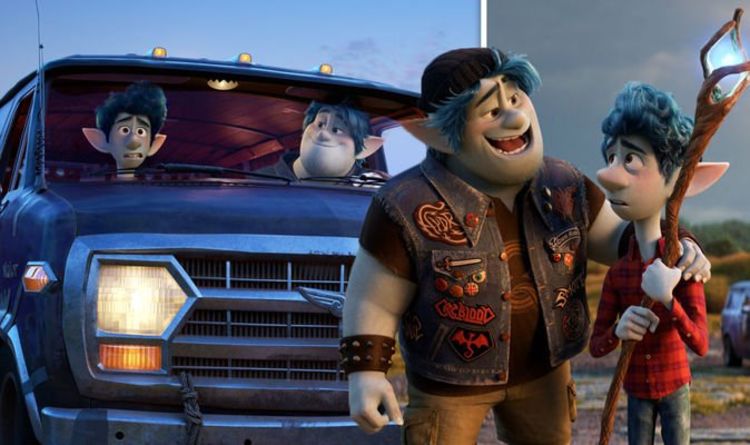 When is Onward released in movies?

The movie has already been shown at the Berlin International Film Festival and the Anima Brussels Animation Festival.

Onward will then be released all over the world from March 4, where it comes out in various European countries.

For the UK, Ireland and the USA, the movie comes out on March 6, before it continues its release until late April in countries globally.

READ MORE: True History of the Kelly Gang release date, cast, trailer, plot: When is the film out?

Who is in the cast of Onward?

Julia Louis-Dreyfus plays Laurel Lightfoot, the widowed mother of Ian and Barley, and she voices her character alongside Octavia Spencer who plays Corey, a manticore restaurant owner who Ian and Barley go to for help on their quest.

Onward was written and directed by Dan Scanlon, with Jason Headley and Keith Bunin also working on the script.

Is there a trailer for Onward?

The trailer opens: “In times of old the world was full of wonder and magic. But times change.”

The elves and wizards move from an Arthurian time to the present day, where they live in suburbia doing exercise videos.

However, the teenage elves are given a gift fro their father – the chance to bring him back for one day – and go on a quest to do this after only creating his legs in their haphazard spell.

They come across flying unicorns who are not too friendly, punk pixies and some other pretty scary hazards.

Onward is in cinemas on March 6