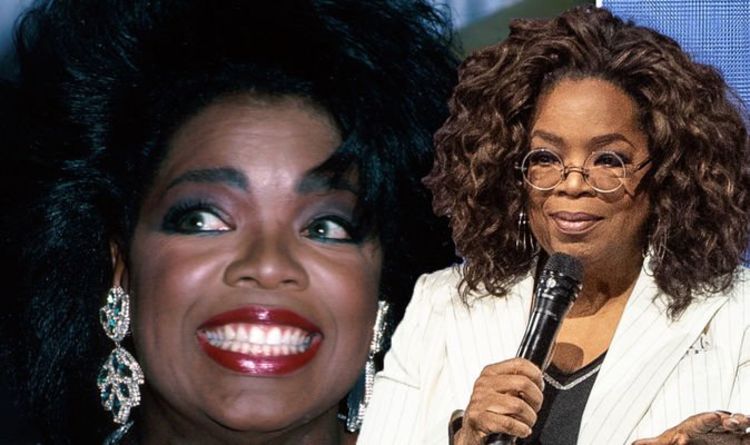 Oprah’s Book Club has had many different forms since it launched in 1996.

At first, the book club was a monthly segment on The Oprah Winfrey Show, where Oprah would select a novel for discussion and it recommended 70 books in the show’s 15 year history.

These books quickly became bestsellers thanks to Oprah’s interventions, though it was not without its controversies, such as when Oprah selected James Frey’s A Million Little Pieces.

The book was sold as a memoir, but was then revealed to be entirely fabricated, meaning both he and his publisher Nan Talese were publicly shamed on the show by Oprah

The book club reopened through social media platforms and Oprah’s TV channel, O, and her magazine, The Oprah Magazine.

However, in March 2019, it was announced Oprah had teamed up with Apple TV+ and would be using this platform to revive her book club, with it becoming a monthly web talk show with Oprah and whichever author had been selected.

The first book, launched in November 2019, was The Water Dancer by Ta-Nehisi Coates, and was the first time Oprah used the Apple TV+ to launch a book.

Following this, Oprah launched her January 2020 book, Olive, Again, by Elizabeth Strout, and spoke to the author on her web show.

For March 2020, the book is American Dirt by Jeanine Cummins, which follows the ordeal of a Mexican woman who is forced to leave her life behind and escape as an undocumented immigrant to work in the USA with her son.

Speaking about the book club, she said: “I am who I am today because of the experience of learning to read at an early age.

“Reading opened up a whole world for me beyond the red dirt road and my grandmother’s porch in Mississippi.

“I want to do that for everybody. And the opportunity to do this with Apple, to speak to people all over the world about the pleasures, the excitement, the tension, the drama that a good book can bring you … I don’t know what’s better than that.”

Oprah’s Book Club can be found on her website here.