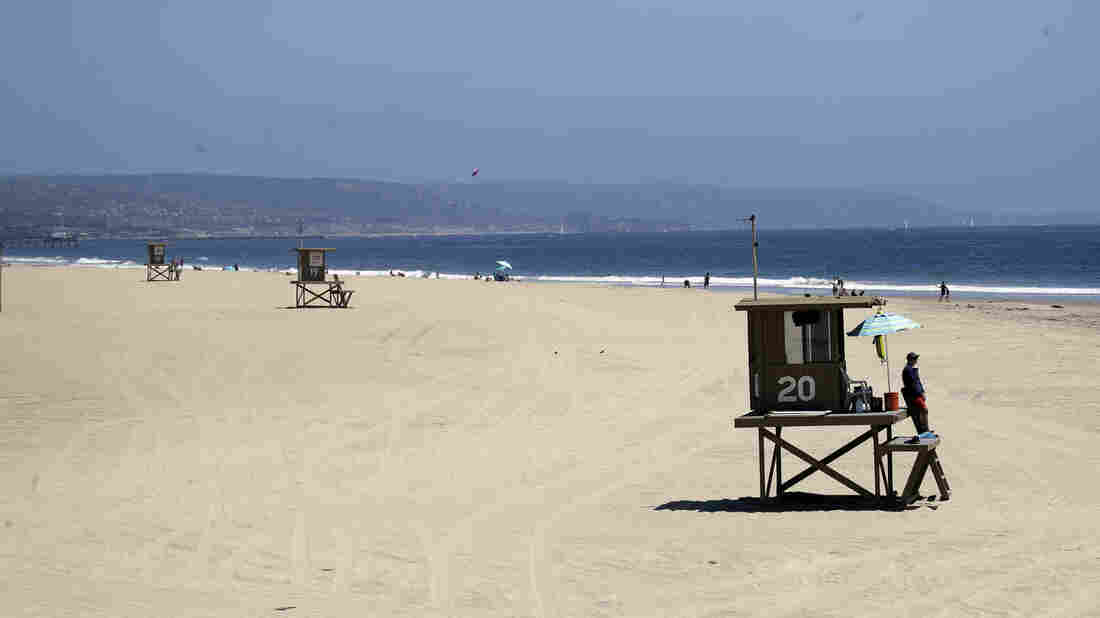 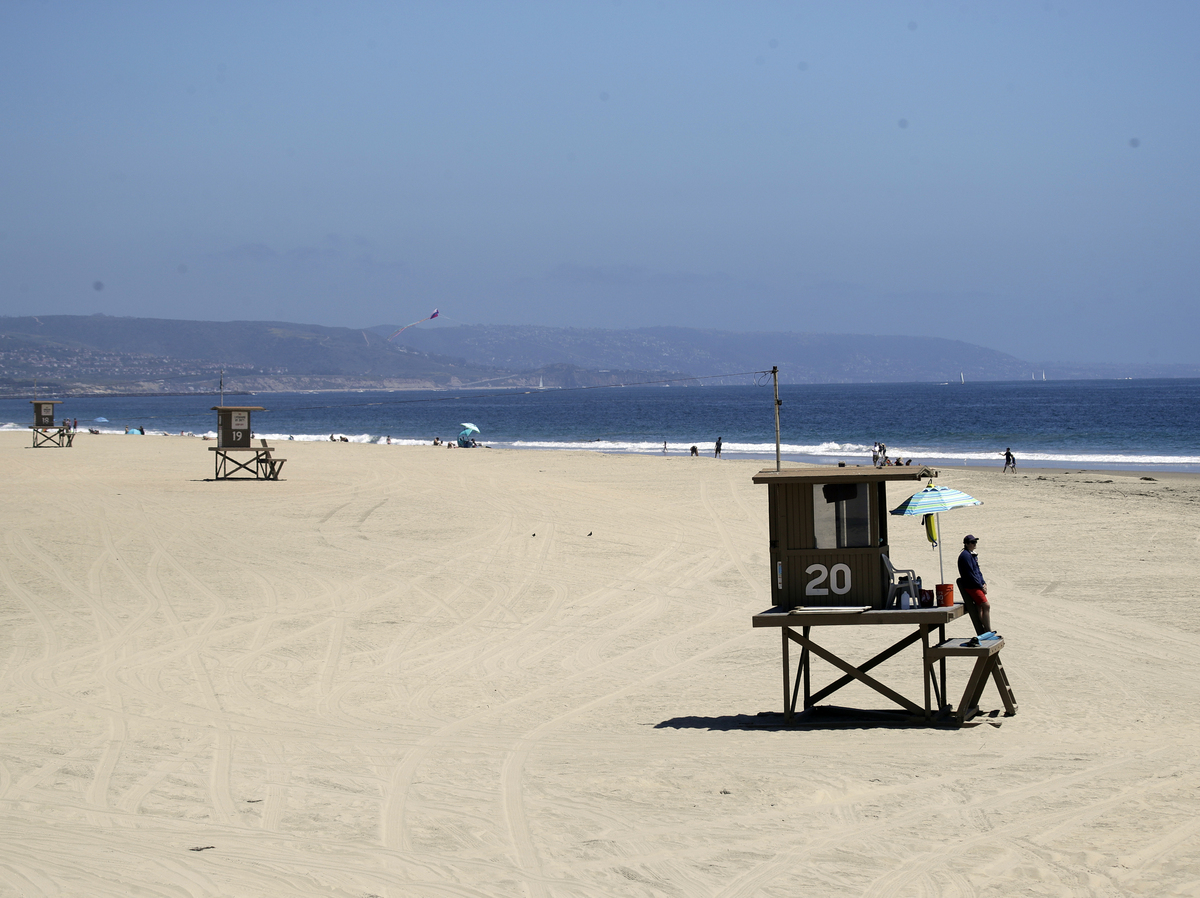 Orange County plaintiffs argued the beach shutdown infringed on “their constitutionally protected right and authority to make their own decisions regarding the status of their beaches.”

But Orange County Superior Court Judge Nathan Scott rejected the injunction and beaches spanning the Orange County coastline were closed over the weekend and will continue to be. A hearing is scheduled for May 11.

Over the weekend the Newport Beach city council voted to support the lawsuit, but will not join as a plantiff.

Newsom announced a “hard close” on all beaches and state parks in Orange County on Thursday, after news photos circulated showing people not following social distancing guidelines over the last weekend of April.

Prior to that announcement, according to a California Police Chiefs Association memo and local officials in Dana Point and San Diego, Newsom had planned to close all beaches and state parks across the state.

But, in an apparent change of course, the governor only ordered those closures to be put in place in Orange County, saying “specific issues on some of those beaches raised alarm bells” and citing concern over high numbers of infection and hospitalization rates in the county.

Local officials there have maintained those photos did not accurately reflect the situation on the beaches and that most visitors were adhering to guidelines.

In recent days some of those officials, including Huntington Beach mayor Lyn Semeta, have argued that Orange County has some of the lowest per capita coronavirus death rates in the state. On Sunday, the county had experienced over 2,743 cases of coronavirus and 52 deaths from COVID-19, according to Orange County public health data.

Newsom has maintained he had always planned to implement a targeted shutdown in Orange County. The governor’s office has not responded to multiple requests for comment from NPR.

This weekend the scene on the beach was strikingly different from the one before; Orange County shorelines were virtually empty, though some had some sparse crowds.

Still, Californians gathered in a different way over the weekend — about 2,500 people protested the statewide shutdown and the local beach shutdown in Huntington Beach on Friday.

Tensions have risen to a boil with the statewide stay-at-home order now lasting more than six weeks and unemployment reaching record levels. Beyond Huntington Beach, smaller protests rallying against the shelter-in-place orders broke out in Sacramento, San Francisco and San Diego.

Modoc, a rural county in northern California with no reported cases of COVID-19, went ahead with reopening most businesses on Friday. Yuba and Sutter counties are poised to join that approach, and allow many businesses to reopen on Monday, going against Newsom’s rules.

Newsom stuck to his message that modifications of the order would come in “weeks not months” until Friday, when he said changes would be coming down the pipeline in many days, not weeks.