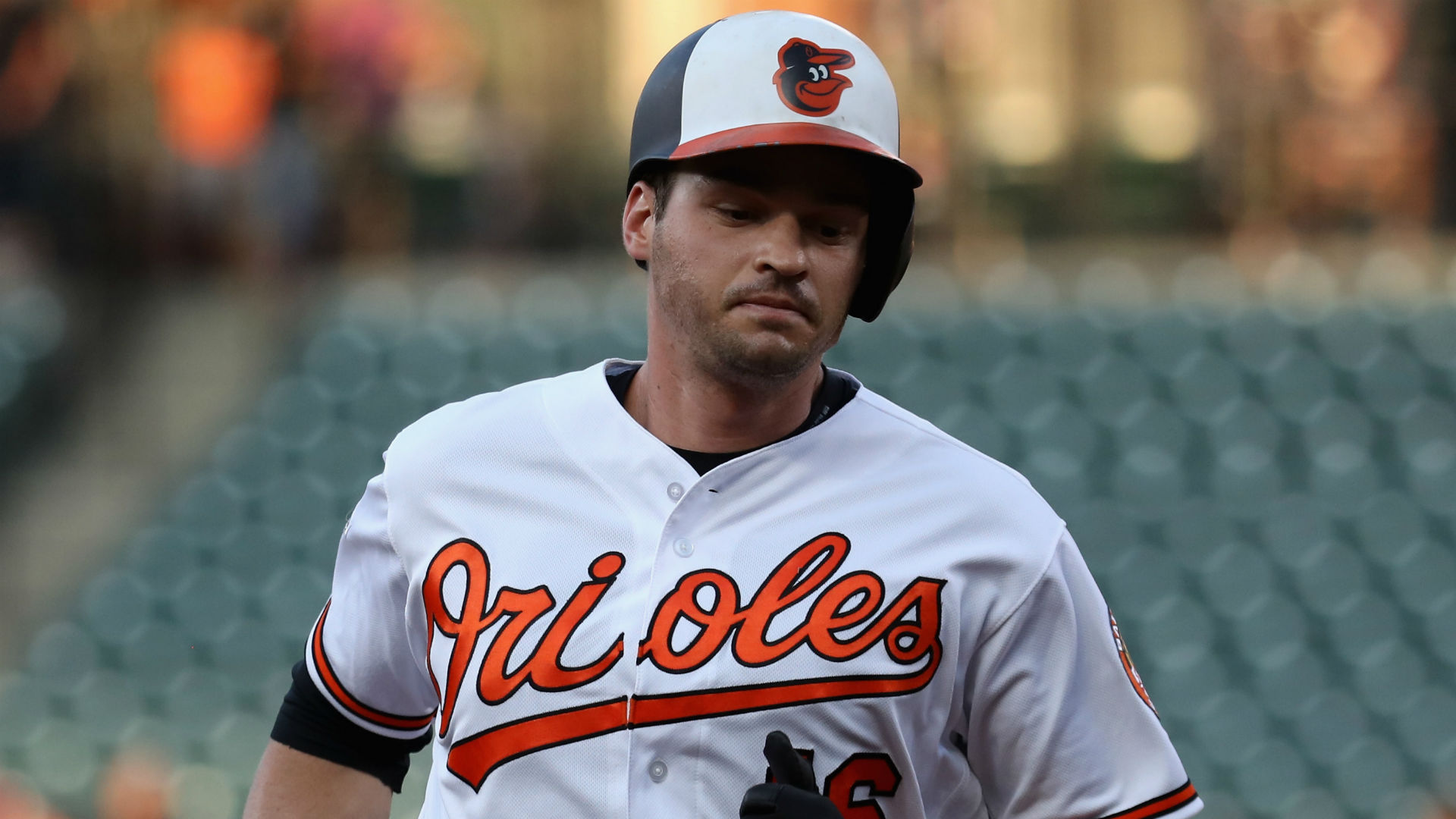 In an article he penned for The Players’ Tribune, Mancini revealed that he was diagnosed with Stage 3 colon cancer after a series of tests and blood work done leading up to 2020 spring training.

“And so without that second blood test I probably would not have discovered the tumor until I had a total blockage of my colon. Instead, from the day I was diagnosed to when the tumor was removed was just six days — March 6 to March 12. …

“I have Stage III colon cancer.”

Mancini also noted that his father had been diagnosed with the same disease in 2011 at age 58, and that doctors considered that he had either celiac disease or a stomach ulcer, but that colon cancer was also an option. After colonoscopy results and a second blood test, doctors informed Mancini that he had cancer.

While undergoing chemotherapy, Mancini notes that he likely won’t play in 2020, should baseball return to play amid the coronavirus pandemic.

“My treatment will take six months — every two weeks for six months. If baseball returns in 2020, it will probably be without me,” Mancini wrote.

Mancini did not detail a prognosis in his column.

Fellow MLB player Carlos Carrasco was diagnosed with leukemia in 2019.