Orson Bean dead: How did Orson Bean die? The tragic cause of death revealed 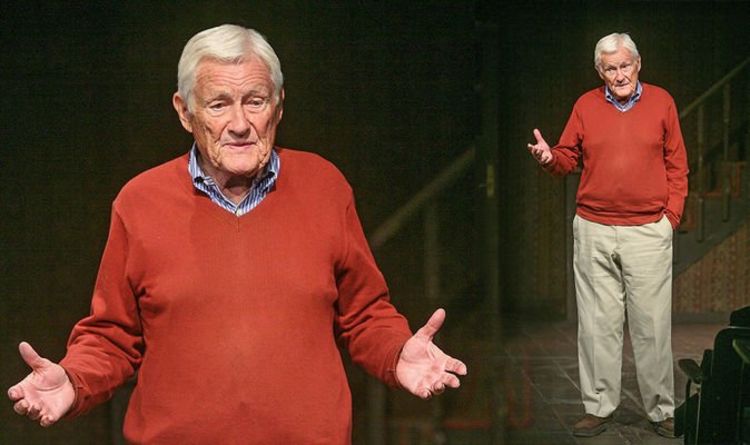 Tributes have poured in for Orson Bean, who died in Venice, California on Friday night. The actor, who played Karen McCluskey’s love interest Roy Bender in the ABC series, was hit by a vehicle while crossing the street.

One fan posted online; “A tragic accident. What a horrible loss. Orson Bean was such a talented, funny, and lovely man.

“At 91, he was still acting. He gave such pleasure with his roles on tv, stage and screen, but my favourite was as Loren Bray on Dr Quinn Medicine Woman.”

Actor Robert Davi posted: “My HEART GOES OUT TO THE FAMILY OF ORSON BEAN – who was TRAGICALLY KILLED in Venice – he was a active 91 years old- a tremendous wit and person!

“His daughter Susie was married to Great Andrew Breibart – Orson was SUCH A WONDERFUL SOUL – my arms around wife and grandchildren.”

He leaves behind a daughter, Michele, from his first marriage to Jacqueline de Sibour, and sons Max and Ezekiel and daughter Susannah from his marriage to Carolyn Maxwell.

How did Orson Bean die?

Police confirmed the Desperate Housewives and Being John Malkovich actor died after being hit by a passing vehicle while crossing the street in Venice, California.

The Los Angeles Police Department said the actor died aged 91 on Friday night after being struck by a car.

He was believed to have been walking in the Venice neighbourhood when he was clipped by a vehicle and fell, Los Angeles Police Department Capt. Brian Wendling initially said.

A second driver then struck him in what police say was the fatal collision.

Both drivers remained on the scene, police say.

Officials say officers investigated the incident but found that no fault was committed by either of the drivers involved in the accident.

Los Angeles Police Department Captain Brian Wendling told ABC News: “The car coming westbound did not see him and clipped him and he went down.

“A second vehicle was coming up, was distracted by people trying to slow him down and then looked up and then a second traffic collision occurred and that one was fatal.”