Oscars 2020: Surprise Eminem performance leaves everyone CONFUSED – ‘What year is it?’ 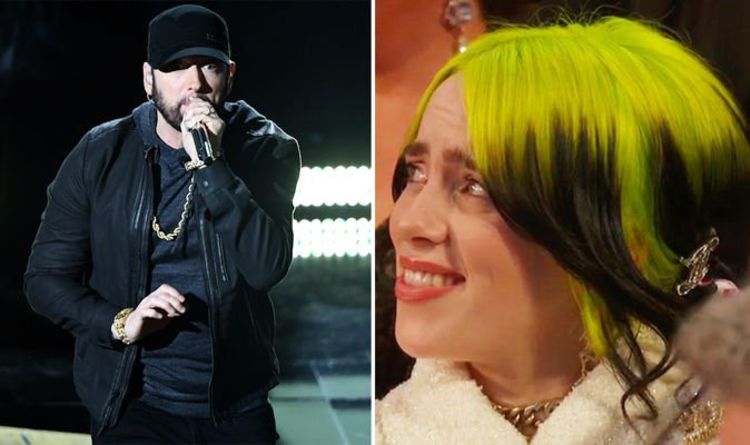 It seems the only explanation is that the rapper was finally performing the song he won an Oscar for.

After all, Eminem famously didn’t show up to accept the award for Best Original Song in 2003, let alone perform it, after winning for it featuring in his movie 8 Mile.

So, maybe, this was his way of finally making up for it?

Whatever the case, Eminem’s surprise certainly left audiences there and around the world finding it all a bit random.