Oscars 2020: What is the difference between Golden Globes and Oscars? 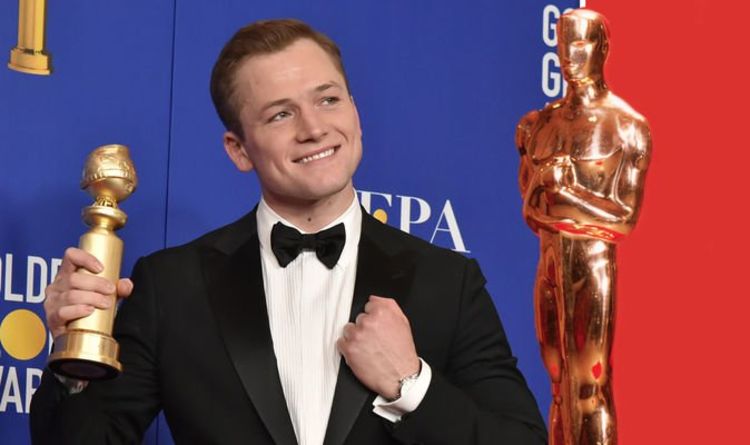 Awards season has arrived and filmmakers all over the world are campaigning for their films to receive a gong. With actors, directors, producers and writers vying for an award, one of the biggest ceremonies to come will be The Oscars. But with the Golden Globes already having taken place, fans are wondering what exactly is the different between these two ceremonies.

What is the difference between Golden Globes and Oscars?

The Golden Globes, which took place on January 5, are held by the Hollywood Foreign Press Association, or the HFPA.

To qualify, films must be officially screened to the HFPA, or TV series need to be shown to them as early as possible before the deadline.

Screenings for films must take place between January 1 and December 31, meaning only films in one year will be eligible.

The HFPA are all members of the press, and after films have been submitted (with paperwork filled out within ten days of their screening) the members then take part in ballots to select their nominations.

Each votes for their top five choices for each category, with five being the top and one being the bottom, with the numbers equalling points.

The film, TV show, actor or other category with the greatest number of points will be nominated, after which the HFPA vote for their favourite of the group, with the highest number of votes winning the award.

In the case of The Oscars, this is done in a slightly different way.

With the Oscars, the winners are decided by the Academy of Motion Picture Arts and Sciences (AMPAS) which has more like 7,000 members.

Their system is a little more complicated, and the membership is divided into different branches which depend on its discipline in film production.

The different groups will then vote using an online ballot system to determine which actors, writers etc. are nominated, and they are allowed to make up to five nominations, and ten for the Best Film category.

This voting system then works similarly to the Golden Globes, with the ranking of each nomination playing a part in how many “points” it receives, which will then determine which nominations become the official nominations.

After this, the members will then vote on who should win, and the nominee with the most number of votes takes home the prize.

Differently to the Golden Globes, The Oscars only takes films into consideration, and films must play in a cinema for seven consecutive days to qualify for the awards.

The eligible period of January 1 to December 31 is the same for both awards, however.

In terms of the ceremonies themselves, both are televised in the USA and contain similar formats.

One difference is, with the Golden Globes, the guests sit on tables which allows for them to also have a banquet.

With The Oscars, however, the stars are seated in rows, as the event takes place in a theatre rather than in a hotel ballroom, as is the case for the Golden Globes.

The Golden Globes is shown on NBC, as it has been for decades, while The Oscars are broadcast by ABC.

The Oscars take place on February 9, after nominations are released on January 13