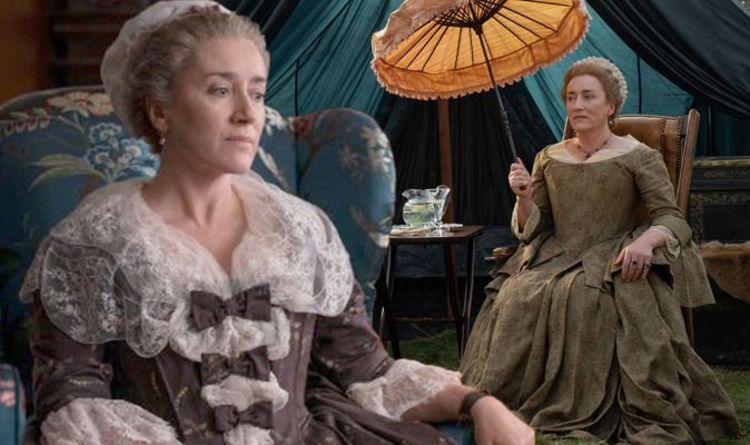 However, later in the episode, Brianna (Sophie Skelton) was certain he had been hanged and mistaken for a traitor.

But fans think he is alive and Buck has actually been hanged after taking Roger’s coat.

One theorised: “Not a book reader, but I can’t imagine Roger is actually dead.

“It was probably his Mackenzie ancestor bro who took his jacket. Otherwise they would have shown his face then and there.”

Outlander season 5 continues Sundays on STARZ and follows Mondays on Amazon Prime Video in the UK.