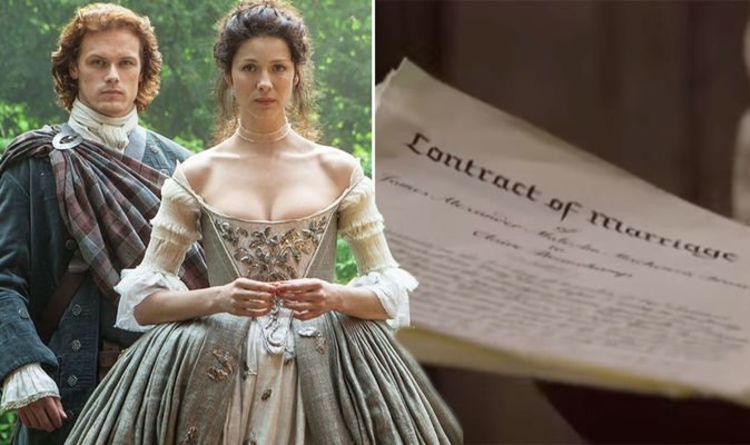 In order to evade his clutches, Claire would have to become a Scot.

To do so, she would have to marry one – enter Jamie.

However, in the seventh episode of the first series, titled The Wedding, the Outlander leading lady protested against the marriage.

She said she couldn’t tie the knot with Jamie as she doesn’t know his real name.