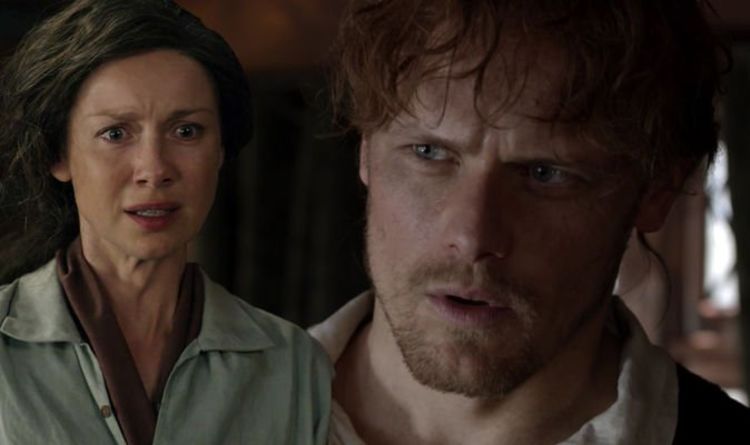 Although they may have thought they could have left it to be dealt with by others, they have found themselves entrenched in getting involved.

If they don’t, they will find themselves homeless, and left with nowhere to stay.

It looks as if season five will feature both Brianna and Roger heavily once again, as they attempt to change their lives to fit the vicious 18th century.

But as the story continually drifts away from the likes of Claire and Jamie, should it eventually be brought to an end?