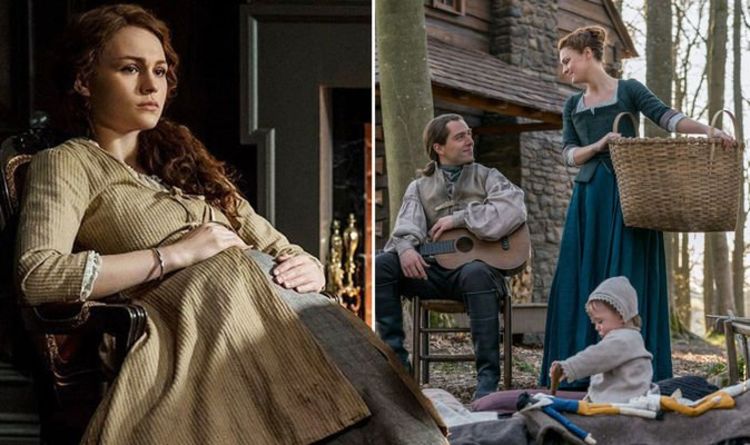 The cast have recently revealed that season five is once again set to introduce an onslaught of anguish to the Fraser family once again.

Speaking to OprahMag.com, Sophie Skelton revealed that viewers should prepare for one of the toughest seasons so far.

Sophie said: “Everyone has their own trauma this season. I’d say Bree, Roger and Jamie all go through a lot.”

As ever with Outlander, the bad experiences aren’t weighed against one particular character; in this drama, pain is distributed equally.