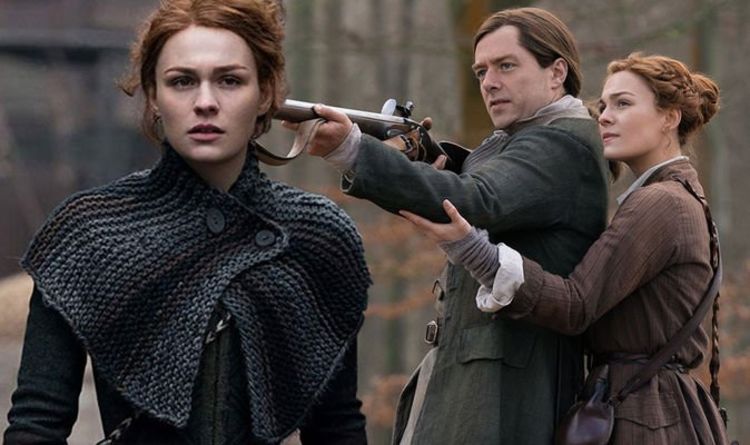 In particular, Richard was asked if Roger will always resent the time for what it did to him and his family.

To which he responded with a surprising reply. First, he joked: “That’s a good question. I’m writing it down for my S6 prep.”

Following this, he went on to say: “Not really. I think it’s coming to terms with the time, his situation, himself even.

“It’s a change that he has to go through and I’d like to think that he won’t hold on to it [the resentment] in that way.”

As Richard has alluded to Roger opting to stay in the past, it looks like he and his wife, Brianna, are sure to stick around in their current timelines – despite some debate on the matter earlier in the season.