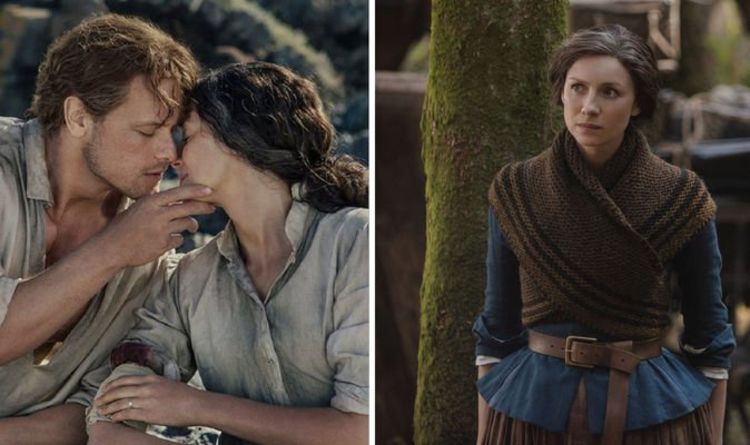 Diana Gabaldon’s series of novels is still ongoing, with the ninth book Go Tell the Bees That I Am Gone coming soon.

However, Caitriona recently sat down with Digital Spy to confirm that she isn’t worried that the television series, currently about to air its adaptation of Diana’s fifth book, won’t get ahead of itself.

She said: “Well, it is very different because Game of Thrones, I believe, passed the books quite early on. We’ve no chance to do that.”

Game of Thrones supplanted the books around the season six or seven mark, but Outlander still has four seasons of content to draw from Diana’s series.