Season five of Outlander kicked off last week with Starz dropping the premiere for the new series early. The drama took fans back to Fraser’s Ridge as Jamie (played by Sam Heughan) and Claire Fraser (Caitriona Balfe) saw their daughter Brianna (Sophie Skelton) tie the knot to Roger MacKenzie (Richard Rankin). But how do you watch the show online and download it?

Episode two of season five of Outlander is titled Between Two Fires and describers Jamie’s predicament as he’s forced to hunt down his godfather Murtagh Fitzgibbons (Duncan Lacroix) at the behest of the British government.

Episodes will be dropped weekly for viewers on both sides of the Atlantic to watch.

There are slated to be 12 episodes in total in season five, making it the shortest outing to date. 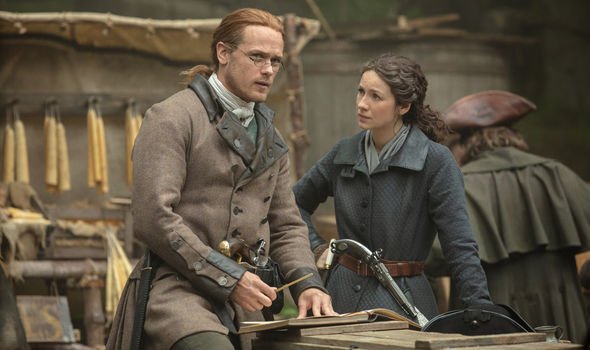 Outlander season 5 airs weekly in the US and the UK (Image: STARZ)

Outlander will be available to watch on the Starz app from midnight on Sundays in America.

The episode will be aired later the same day 8pm Eastern Standard Time and 9pm Central Time in America.

American fans can watch the new episode on the Starz app on a number of mobile devices including phones and computers.

The app allows you to download Outlander and watch offline later on. 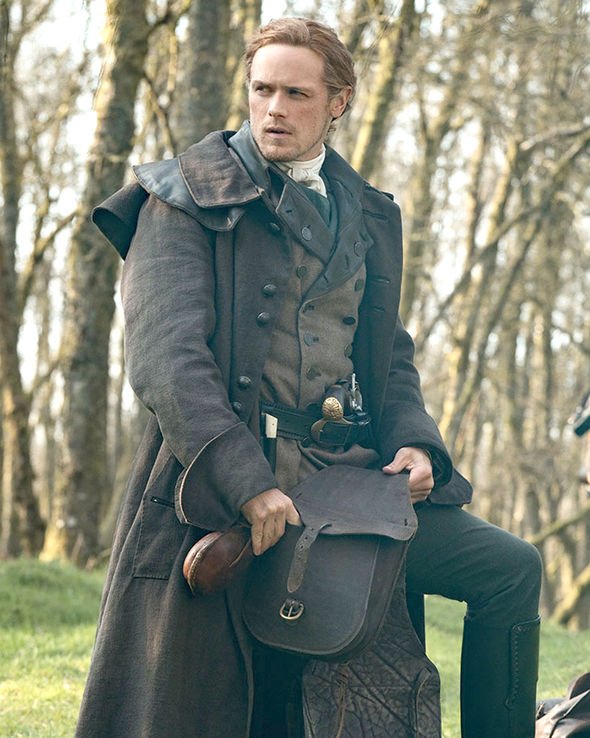 Outlander season 5 is available to watch on the Starz app (Image: STARZ) 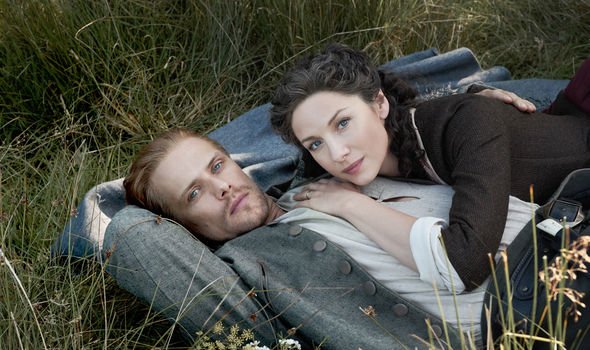 Outlander season 5 is available to watch on Amazon Prime in the UK (Image: STARZ)

There are a number of ways to get the Starz app. Firstly, subscribe to your cable or satellite provider.

You can also get the app from your TV connect to your phone or device via the App Store.

A third option is to go to the Starz website and purchase it online.

Along with Outlander, you can watch other Starz show such as Power and the now-cancelled but critically-acclaimed Counterpart.

Amazon Prime is the British home of Outlander and has been since it first started airing.

In the UK, you need to be subscribed to Amazon Prime to watch Outlander.

You can sign up to do a 30-day are trial of Amazon Prime which will give you access to the previous four runs of the show.

Amazon Prime’s subscription gives you access to other content on the platform including Hunters, The Man in the High Castle and Jack Reacher, among other films and TV shows.

However, once the free trial has elapsed, you will have to pay a monthly fee to watch the rest of season five.

You can stream episodes as long as you have a good internet connection.

Also, episodes can be downloaded to be watched offline without an internet connection.

Amazon Prime allows you to watch shows on a variety of devices including phones, tablets and laptops.