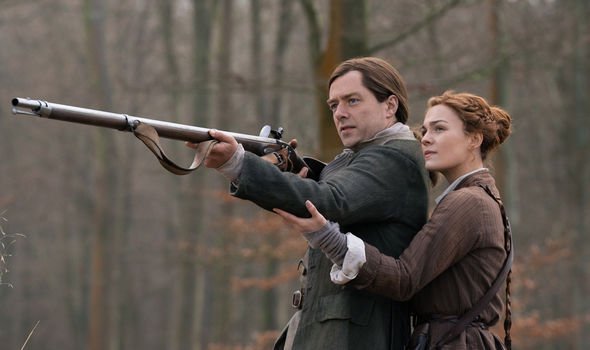 Outlander fans are eager to see what will happen next on the popular time-travelling romance after the cliffhanger return of Stephen Bonnet (played by Ed Speleers). Express.co.uk has rounded up everything viewers need to know about streaming the latest outing of the show in the US and the UK.

The third episode of Outlander will pick up after the reveal Bonnet is still alive and a free man.

According to the official synopsis, the outing will be called Free Will and sees the characters deal with this news.

As well as this, Jamie Fraser (Sam Heughan) will be recruiting more men for his militia as the threat of the Regulators grows.

This sends Claire (Caitriona Balfe) and Jamie on a mission into the Carolina wilderness where they meet a settler who is hoping for freedom from their abusive master.

How to watch Outlander season 5, episode 3 online in the US

Outlander airs on Starz every Sunday evening for fans to tune into the latest episodes of the series.

These air at 8pm Eastern Standard Time and 9pm Central Time in America.

However, the show is also made available to stream on the Starz app from midnight on Sundays.

The app is available on mobile devices as well as computers for viewers to watch the episodes. 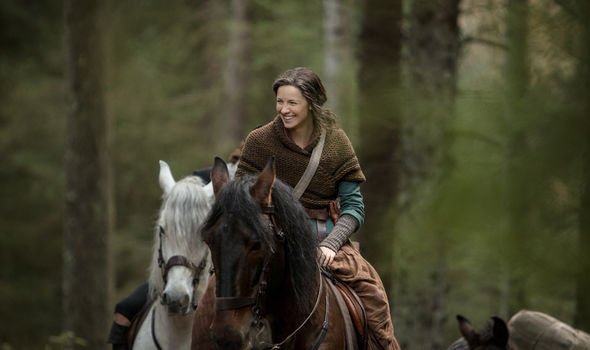 Outlander season 5, episode 3: When is it out? (Image: STARZ/AMAZON) 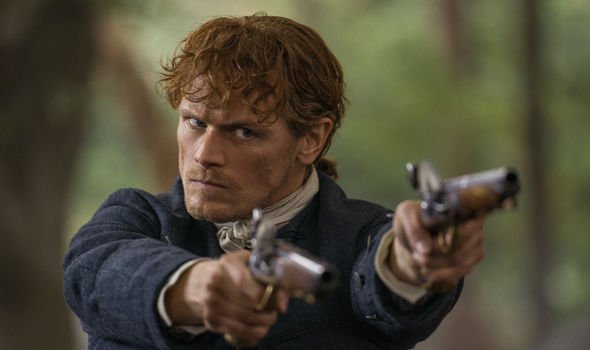 Outlander season 5, episode 3: The show is coming out weekly on Starz (Image: STARZ/AMAZON)

Starz costs $8.99 for American fans to use per month, as well as being available through cable services.

Streaming service Hulu also lets viewers add Starz on as a subscription on its platform.

This means viewers will be able to watch episode three through this as well.

How to watch Outlander season 5, episode 3 online in the UK

Fans in the UK will have to wait an extra day to be able to watch episode three of the show.

Episodes are released on Mondays on Amazon Prime Video’s platform for fans.

Amazon does not reveal exactly what time it releases its episodes but it is expected they will be available from midnight GMT.

In order to watch the latest outing, fans will need a subscription to the platform.

Amazon offers a 30-day free trial to the service before membership costs £7.99 a month.

If viewers opt to pay yearly for the platform, this costs £79.99 for a year.

In the UK, the show is also released on More4 but there is a large delay before it airs.

Outlander airs on Sundays on Starz and Mondays on Amazon’s Prime Video.