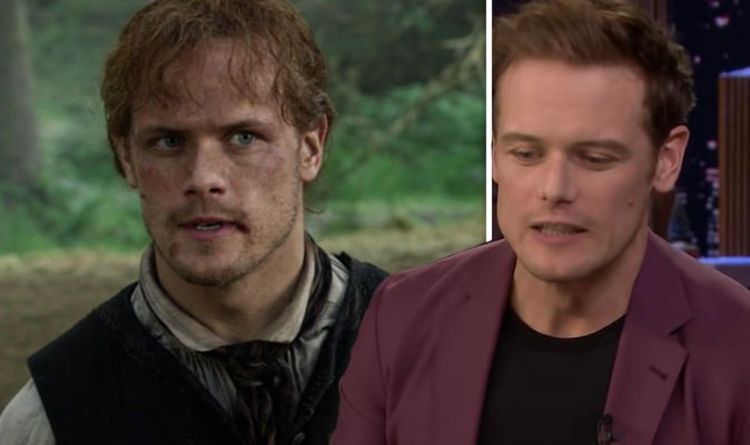 Sam then moved on to praise the show for being so welcoming after so many years.

He told the host: “It’s been an amazing journey. I never thought, when I first got the job, we’d still be here.”

Moving on to detail about season five, he continued: “It’s a great show, and I think this season is probably stronger than last season.

“My character – he’s been pitted against his godfather [Murtagh, played by Duncan Lacroix] he’s now on the side of the redcoats – the British.