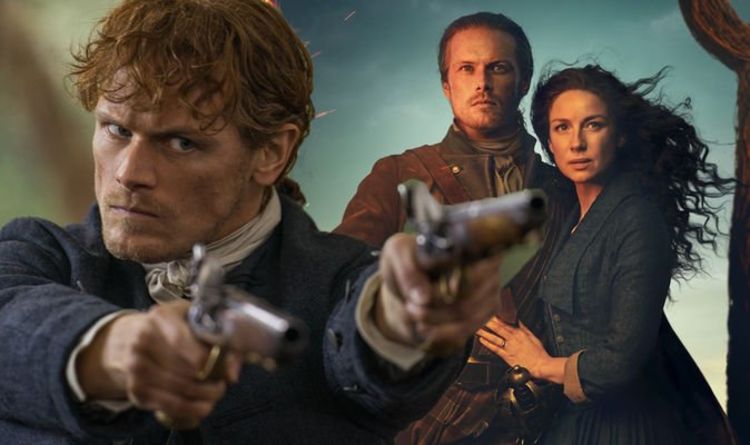 So it looks likely Jamie will survive the Revolutionary War and make it to season six of the series based on Diana Gabaldon’s books.

There had been some concern he would die when fans spotted the Big House in the trailer – die-hard viewers know this is where Jamie and Claire are set to perish when their home goes up in flames.

Fortunately, it seems if Jamie has struggles in the latest season and the next, he still has plenty of time left on the show.

However, his uncle Murtagh may not be so fortunate as Jamie is tasked with hunting him down to face the consequences of stirring up trouble.