Outlander season 5 release date: When does it start? How many episodes? 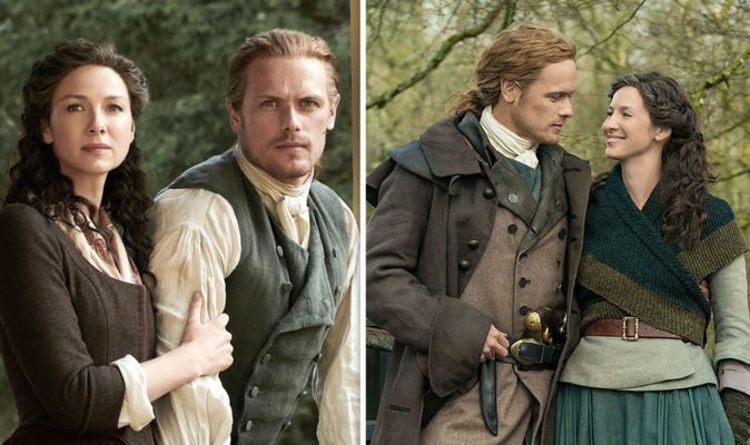 This will follow the Fraser family as they build a new life in colonial America while war creeps ever closer.

Alongside Claire and Jamie, the series will feature a number of major returning characters, including Sophie Skelton back as Brianna and Richard Rankin back as her husband Roger.

Other returning cast members include Cesar Domboy as Fergus, Lauren Lyle as Marsali, Duncan Lacroix as Murtagh, Caitlin O’Ryan as Lizzie and John Bell as Ian.