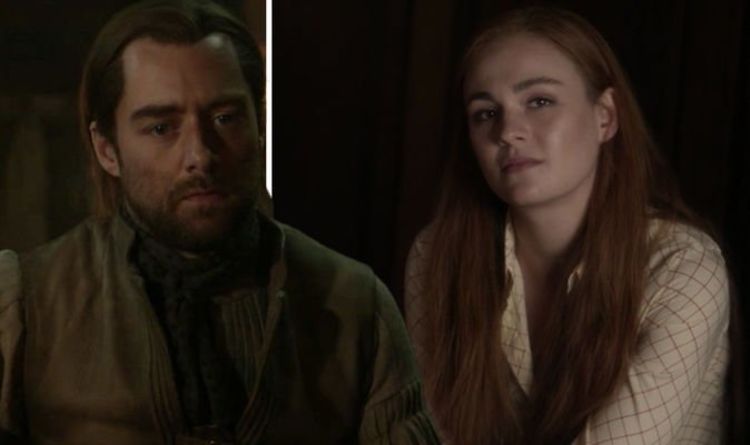 Speaking to Entertainment Weekly, Roger star Richard explained: “That abstract way of telling the story was going to be a much more effective, a much more unsettling way into Roger’s psychology.”

Although the unexpected aesthetic could have gone badly for the show, Richard went on to stress that it was the right choice.

He continued: “I’m glad that they stuck with it.

“We shot every scene two ways, just in case the studio, the network, the execs didn’t like it.