Outlander season 5 spoilers: Jamie Fraser welcomes new character – but is his end near? 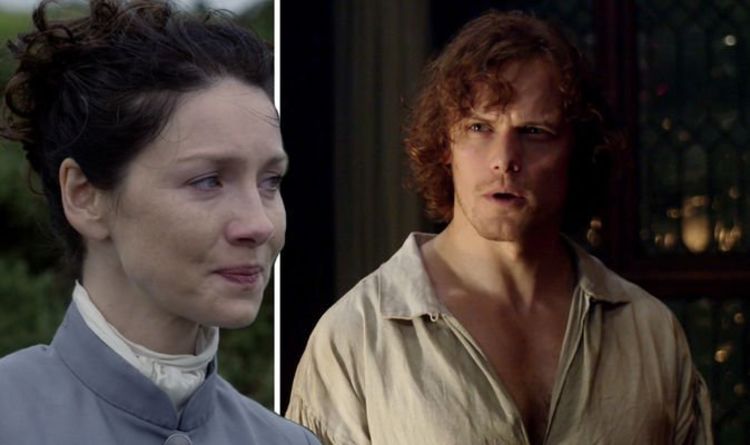 Recently, the show’s opening credits for season five were revealed, and saw the inclusion of a huge house in Fraser’s Ridge.

Fans of the franchise will know this enormous house is the final resting place of Claire and Jamie Fraser, as it eventually catches fire and kills them both.

While it is not yet known exactly how or why this happens, season five may begin telling the story of the end of the Frasers.

Bystaronline@reachplc.com (Ailbhe MacMahon) Adele proved she has a knack for comedy during last night's (October 24) Saturday Night Live performance, as she had the audience...
Read more