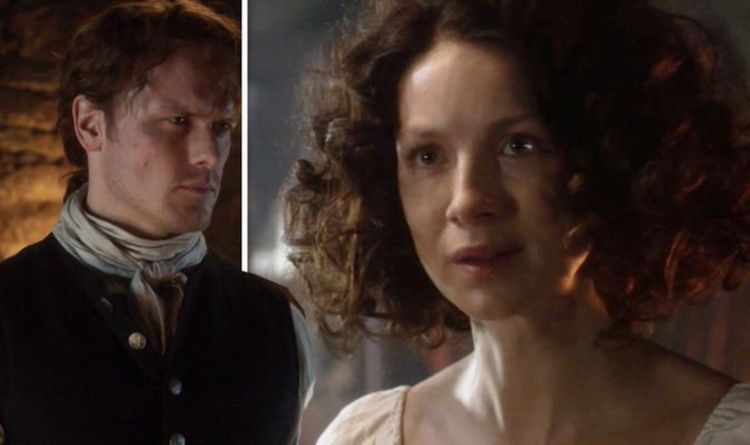 While there have been a number of small deviations from the source material, the main narrative has remained the same.

As the Outlander TV show slowly closes in on the book franchise, it is in danger of falling into the same territory which befell HBO’s Game of Thrones.

While Game of Thrones began with perhaps one of the most successful first seasons of TV of all time, it struggled to continue its success.

After it caught up with the source material, A Song of Ice and Fire, showrunners David Benioff and D.B. Weiss were tasked with continuing the story.