Outlander star reveals they were killed earlier than expected: ‘They dropped a bomb on me' 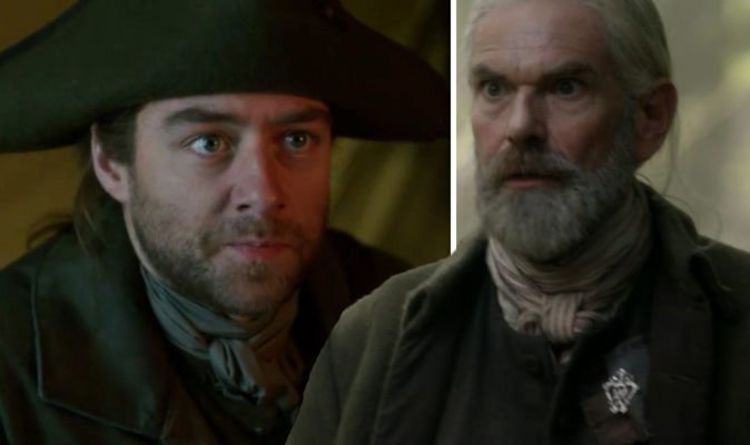 Speaking about his character’s death, Duncan told the publication: “I found out just before the beginning of the season.”

He then explained that, although his character was killed off in the franchise’s second book, he was initially brought on for much longer.

“I was optioned for six seasons,” he revealed. “But yeah, it kind of finally ran its course, and they dropped the bomb on me before we started filming the season.”

Thankfully, Murtagh saw five incredible seasons at the helm of the Fraser clan, alongside his godson Jamie Fraser (Sam Heughan).

- Advertisement -
Facebook
Twitter
Pinterest
WhatsApp
Linkedin
ReddIt
Email
Tumblr
VK
Previous articleFinal Fantasy 7 Remake is almost here, this is why the original is so loved
Next articleElvis Presley: RARE look at songs and artists in King's own record collection in new video