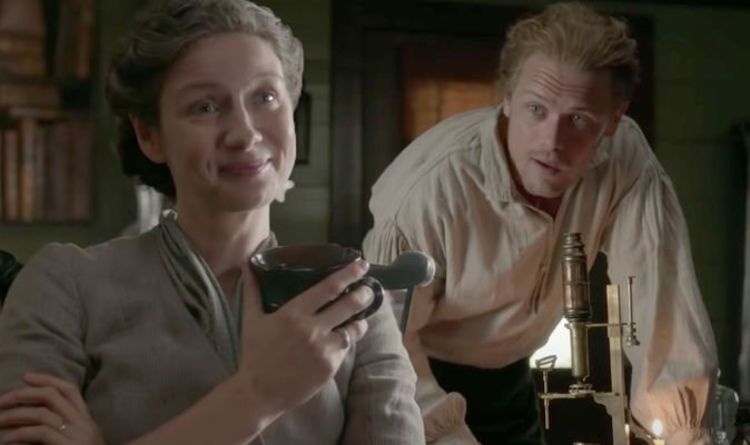 But, with a twist in the final episode revealing Brianna, Roger and Jemmy, had stayed in the 18th Century when they tried to travel through the stones, they could meet William after all.

The teen made an appearance in season four when he visited North Carolina with Lord John Grey (David Berry).

Lord John returned to England to look after his adopted son in episode 11, but if he doesn’t make it back safely, could William return to America to live with the Frasers?

Outlander seasons 1-5 are available to stream on Amazon Prime now.