Over 60s advised to avoid crowds and public transport over... 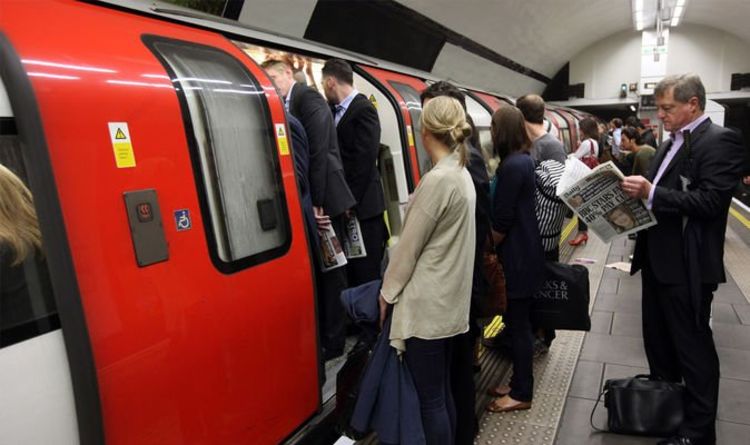 The dramatic warning was issued by the World Health Organisation (WTO). WTO director general Dr Tedros Ghebreyesus told a press conference on Thursday that coronavirus could become a worldwide pandemic, but insisted it is not yet at that stage.

He commented: “We are on the highest level of alert and highest level in terms of spread and of impact. But that is not in order to alarm or scare people.

“People need to take a reality check now and really understand an all-of-government, an all-of-society approach is needed.”

The WTO has since raised the coronavirus threat level for the entire world to “very high”, the point China has been on for some time.

This is the highest possible danger level available to the WTO.

Three new UK coronavirus cases were confirmed on Saturday bringing the total to 23.

One was a worker at Willow Bank Infant School in Berkshire, which has since been closed to allow a “deep clean”.

In a letter to parents the schools said: “We regret to inform you that we were told today that one of our members of staff has tested positive for the Coronarirus, Covid 19.

“We understand that this will worry many of you, and can reassure you that we have taken advice from Public Health England.

The other new cases occurred in Gloucestershire and Hertfordshire.

In the Gloucestershire case the patient had recently returned from Italy, where over 1,000 people have been infected by a major coronavirus outbreak.

Separately there are reports Boris Johnson could suspend Parliament and rule using emergency powers in a worst case scenario over coronavirus.

The plans are believed to have been discussed between Downing Street and House of Commons authorities.

According to the Mail on Sunday, one MP expressed fears Mr Johnson will have “martial law” style control of the United Kingdom.

A Cabinet Minister hit back warning the travel MPs undertake from constituencies to Westminster made them potential super spreaders.

The Government vowed to do “everything possible” to tackle the virus.

Former Chancellor George Osborne called for the Government to be on a “war footing” over the issue after Labour accused Mr Johnson of being a “part-time Prime Minister”.

More than 200 British holidaymakers have been quarantined in a Tenerife hotel but have been told they will be allowed to fly home if they test negative.

Some have already left the H10 Costa Adeje Palace Hotel.