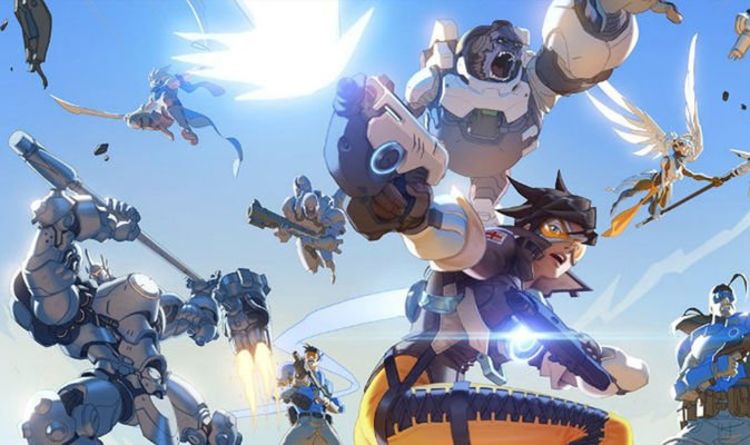 Blizzard has brought back the full roster of Overwatch Archive missions from the past few years.

The new event went live today without much fanfare, with the development team confirming the news on social media.

The launch of these past events means that Overwatch fans won’t be getting a new one today but they will be able to experience them on different difficulty levels.

“While the event is active, earn Archives Loot Boxes containing skins, highlight intros, emotes, and sprays inspired by moments from Overwatch’s past.

As mentioned above, gamers can look forward to the Uprising, Retribution, and Storm Rising missions on PC, PS4 and Xbox One.

Features of this new Overwatch Archives event include:

Blizzard has also confirmed that this latest event has been released alongside a new Overwatch update, with patch notes listed below:

Players can now share their in-game replays with others!

A replay is shared via an alphanumeric code typically 6 characters long. The code can be shared however you want: in game, on forums, over social media. Another player can input that code and watch your replay. Codes are valid until the next patch.